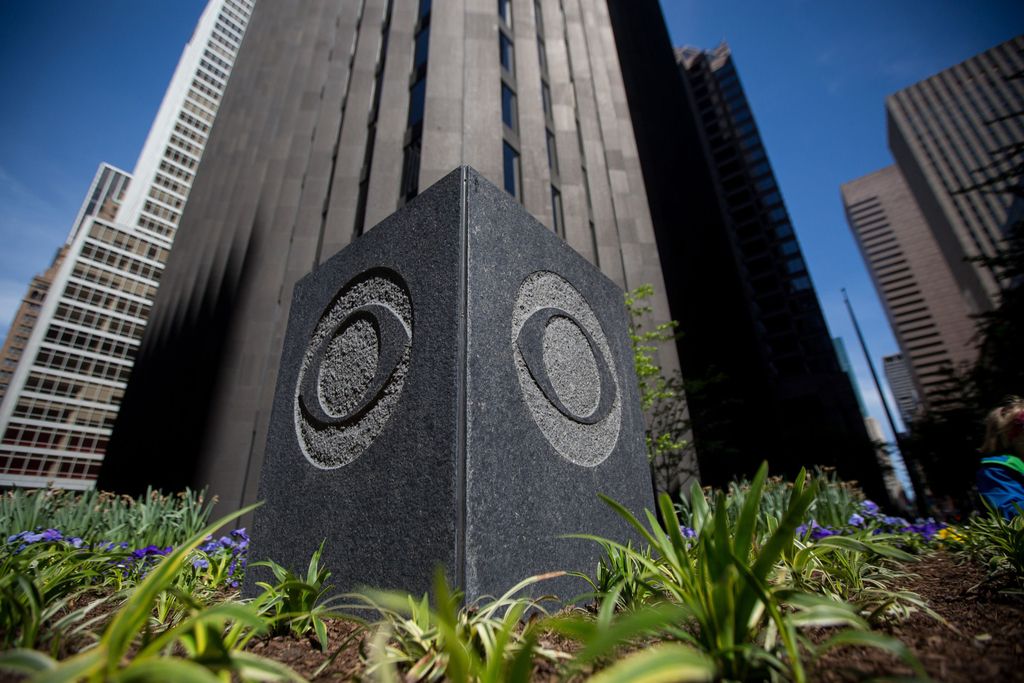 CBS moved its media planning and buying business to Horizon Media from OMD, following a review, people close to the business confirmed to Ad Age.

Those people say the move marks a consolidation of all CBS and Viacom brands (ViacomCBS) with Horizon Media, following last year's merger of the two companies. The recent review was for the CBS, CBS Access and Showtime brands only, according to the people close to the business, but Horizon Media had already been handling media for the Viacom portfolio of brands.

One person close to the business told Ad Age that, as part of the ongoing ViacomCBS post-merger integration process, the companies "are reviewing vendor relationships and consolidating them where it makes sense." OMD remains a partner for ad sales efforts, according to the person.

Omnicom Group's OMD previously won CBS' media account without a review in 2008, taking the business away from Interpublic Group of Cos.' Initiative at the time. An OMD spokesperson declined comment.

According to R3 estimates, CBS spends about $180 million on measured media per year across its brands.

CBS and Viacom agreed to merge last April. The deal brought together the CBS, Showtime, MTV, Nickelodeon and Paramount Pictures brands, among others, under a single entity known as ViacomCBS.