CES 2020 will allow sex toys in the Health & Wellness category 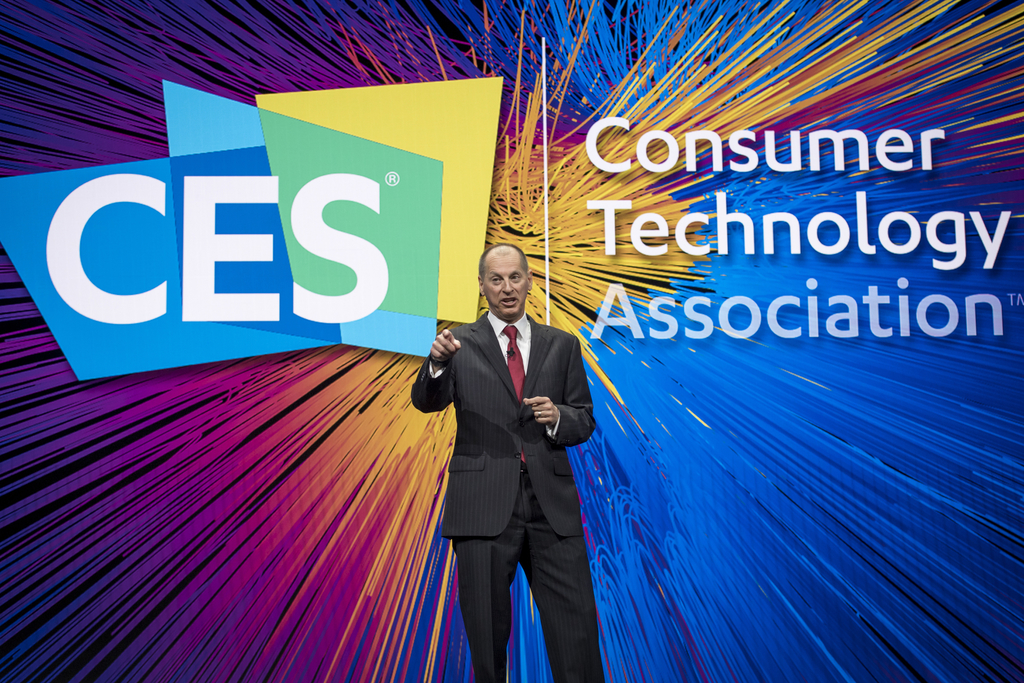 Following backlash over revoking the Innovation Award from women-led Lora DiCarlo for its Osé robotic sex toy at January's CES event (it was eventually awarded in May), the Consumer Technology Association (CTA) behind the annual Vegas conference announced on Tuesday that it will allow the inclusion of sex-tech products to be judged in 2020.

CES 2020 will allow sex products to be entered for awards in the Health & Wellness category initially on a one-year trial basis but they must "be innovative and include new or emerging tech to qualify," according to the guidelines.

"What we're looking for is really innovative technology that changes the sex-tech market," Karen Chupka, executive vice president of CES, said at a press event on Tuesday. "The best way I can say it is, we don't want to see rows and rows of booths of standard vibrators."

The reason CES has opened up the judging of sex toys on only a one-year trial basis, Chupka explained, is because organizers want time to assess if they fit into the Health & Wellness category that they've been assigned.

She noted that the CTA worked this year with advisors and industry leaders to address "quite frankly, some of the things that have been in the headlines the past couple of years."

That led to additional changes including enacting stricter dress code policies to foster a more inclusive environment at CES 2020 that will deter the objectification of women which has been prevalent at the conference in the past. CES has been criticized in the past for allowing tech companies to hire what are called "booth babes," or scantily-clad women to promote their latest gadgets on the floor of the event.

"CES has always been a business event," Chupka said. "One of the things that we've recognized is some of the companies that have been exhibiting with us haven't been adhering to our guidelines."

She explained that the dress code will be "clearer," meaning guidelines explicitly say no clothing that is "sexually revealing or that could be interpreted as undergarments" will be allowed in 2020. That dress code extends to attendees, who will be asked to leave if they do not adhere to the policy.

Any participating company failing to follow the guidelines will receive a warning at first; subsequent violations will be penalized by the removal of priority points, which are used to determine companies' positions on the exhibit floor at the following year's event.

"Someone could lose their front-row place if they are not adhering to the policy," Chupka said.

She did note that the CTA "can't police everyone" but that "we have the ability to decide who we do business with." Essentially that means that the CTA can only hold companies that are official partners of CES accountable for these guidelines, not the unofficial parties and events happening around Vegas during the week of Jan. 7 - Jan. 10.

The CTA also announced on Tuesday that The Female Quotient, which hosts its Girls' Lounge at industry events including The 4A's Conference and Cannes Lions, will be its official "equality partner" for CES 2020. The CTA will work with The Female Quotient CEO Shelley Zalis to advance equality at the conference, which has been historically criticized for its lack of diversity in its speaker lineup, including not having a single solo female keynote presentation in 2018.

"Everyone here knows of CES, most of you have been to CES," said Jean Foster, senior vice president of CTA marketing and communications. "But let's talk about CTA. We are the Consumer Technology Association. We represent over 2,000 members in technology so we basically represent the entire tech ecosystem in North America. We obviously run CES and we realize those are powerful platforms and we have a responsibility to use those platforms to move the industry forward."

During last year's event, the CTA committed to invest $10 million in venture firms and funds led by women and minorities. On Tuesday, the organization made its first two investments, in New York-based Harlem Capital Partners and female-led SoGal, which invests in early-stage diverse founding teams in the U.S. and Asia.

The CTA did not disclose the specific investments in each firm.