A Coke-coffee hybrid. Plus, changes at MDC Partners and OMD: Wednesday Wake-Up Call 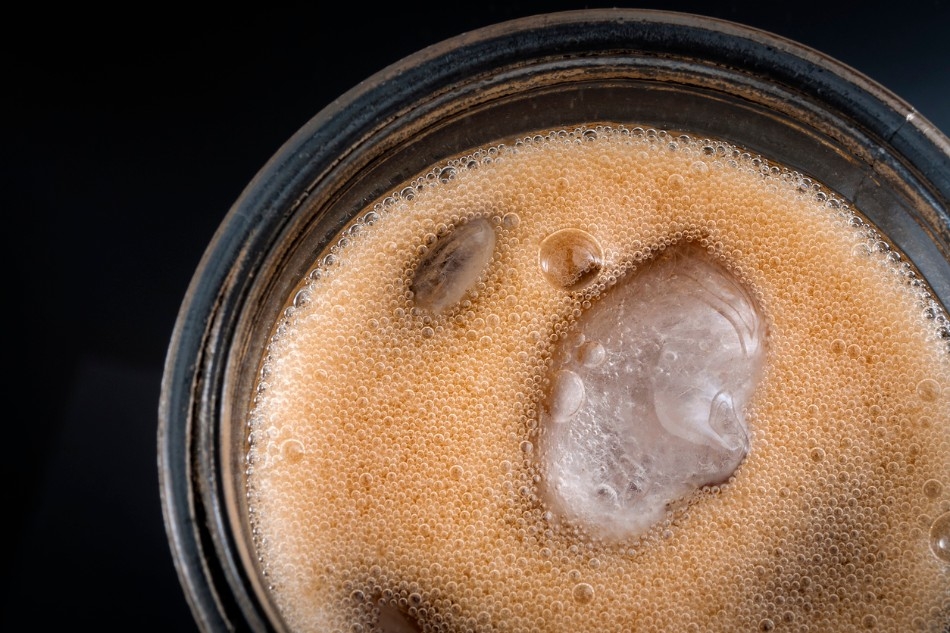 What people are talking about today
Coca-Cola Co. tested a Coke-coffee blend in a few countries already, and now it will bring the product to 25 markets, CEO James Quincey said in an earnings call on Tuesday. Some people seem skeptical. As someone tweeted: “I like Coke. I like coffee. I also like tuna and brownies, but a tuna brownie sandwich is hard pass.”

So, we have questions: Is it more coffee-ish or more Coke-ish? Is it bubbly or flat? Sadly, because we like answers, Yahoo Finance reports that for now there are no plans to launch it in the U.S.

But MDC Partners’ new Chairman and CEO Mark Penn is looking to trim costs at the struggling holding company, Ad Age’s Judann Pollack and E.J. Schultz report, and fancy real estate doesn’t make sense to him. Penn wrote in a memo to execs: “We need to invest in state-of-the art digital products and offerings—not bloated real estate palaces—so we can put more money into scarce talent (in that vein, I am putting the 745 Fifth Avenue space up for sublet so we can move into some of the extra space in NY).” Some company will be happy to snag this space; did we mention it’s steps away from Central Park?

Streamlining
“Omnicom Group media agency OMD USA is cutting five senior executive positions, including its regional presidents and chief marketing officer role, in a streamlining move,” Ad Age’s E.J. Schultz reports. The agency says the U.S. regional roles hark back to OMD’s creation in 2002 and are “no longer consistent with how clients expect agencies to operate today—borderless, frictionless, and fluid.”

Pressing pause
CBS Corp. has suspended its search to find a new CEO; it will keep acting CEO Joe Ianniello in the role through the end of 2019, while “buying time for the company to decide if it wants to merge with Viacom Inc.,” Bloomberg News reports. Ianniello stepped into the role after longtime CBS boss Les Moonves was hit by multiple claims of sexual misconduct. Some analysts interpret this as a sign that CBS and its sister company Viacom are likely to pair up. One Bloomberg writer opines that the CBS CEO search was “an unnecessary distraction from an inevitable conclusion.”

Just briefly:
Summit: President Trump summoned Twitter CEO Jack Dorsey for a talk. And a “significant portion of the meeting focused on Trump’s concerns that Twitter quietly, and deliberately, has limited or removed some of his followers,” The Washington Post reports, citing an unnamed source. Twitter cites regular cleaning up of spam accounts.

Podcast of the day: Jason Harris, president and CEO at Mekanism, talks about why he likes boxing as a workout. “You kind of get into it," he says, "and you enjoy getting hit after a while, which is a really weird thing to say.” It's on this week’s episode of Ad Age Ad Block, hosted by Ad Age’s I-Hsien Sherwood and Alfred Maskeroni.

Headline of the day: “Germ-Killing Brands Now Want to Sell You Germs." Bloomberg Businessweek reports that companies including Clorox and Unilever are investing in microbiome research and startups. ("A growing body of research into the human microbiome [shows] that some bacteria are not only good but also vital," it notes.)

Ad of the day: Twinings, the tea brand, set some new ads in the 18th century, back when founder Thomas Twining was still around. Yes, there are period costumes and powdered wigs, but the intent is to highlight the brand’s heritage with comedy, not snootiness. And it's not every day you see brands cracking jokes about the plague. Read more by Ad Age’s Jessica Wohl, and watch the spots here. 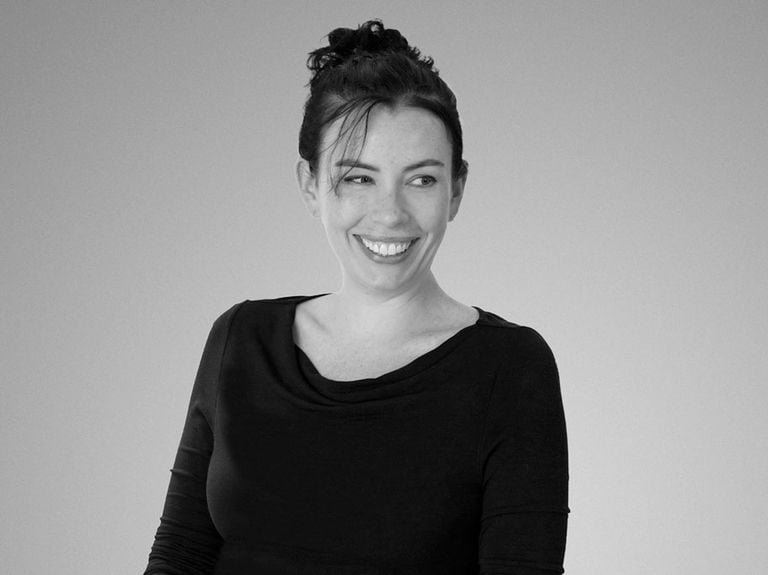