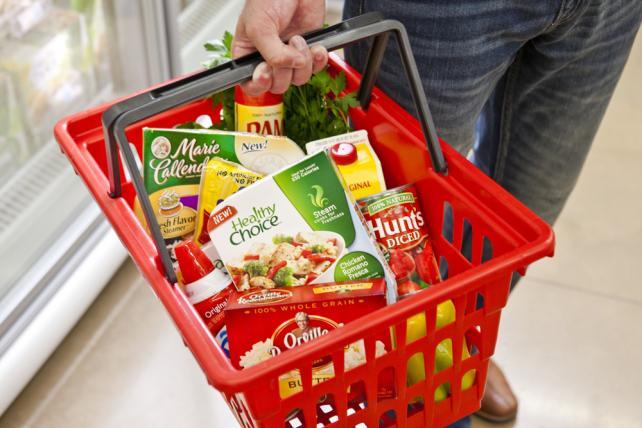 Conagra Brands has stopped working with DDB Chicago, which had been one of its biggest creative agencies.

Both Conagra and Omnicom Group's DDB confirmed they parted ways. Neither elaborated on the reason for the split, which ends, for now, at least, a relationship that began in 2004 when DDB San Francisco won Conagra's Banquet business. DDB then won more of the business in 2013. Last year, DDB shifted its Conagra work from San Francisco to Chicago to be closer to the Chicago-based client.

Chicago-based Conagra's brands range from Hunt's tomatoes and Marie Callender's frozen foods to Frontera Mexican food and Angie's Boomchickapop popcorn. Like plenty of packaged goods makers, Conagra wants to shake up how it connects with shoppers, aiming to do more work in areas such as in-store marketing, digital video and social media, and spending less in areas such as TV.

The shift to different areas, some not tracked in measured media, has already begun. Conagra spent $79.3 million on measured media in 2017, down from $134.7 million in 2016, according to Kantar Media data.

Conagra is still working with Match, which along with DDB Chicago had been one of its main agencies. It also works with Havas and Jacobson/Rost.

As of last year, Conagra was one of DDB Chicago's top three accounts. DDB had been doing work on brands including Reddi-Wip, Marie Callender's, Pam, Hunt's, Ro-tel and Hebrew National, while Match is responsible for brands including Healthy Choice, Bertolli, Frontera and Orville Redenbacher's.