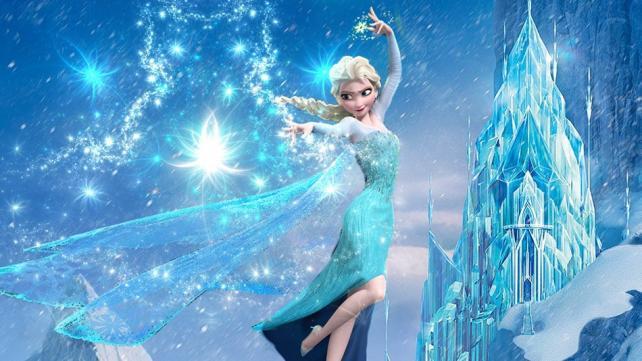 Hail to the chief?
Credit:

One in three Americans think Apple's leadership team would do a better job in overseeing the U.S. government than any politicians, according to an Rbb Communications study.

In the third annual Breakout Brands survey, the agency decided to ask its participants a politically geared question because of the "unusual electoral cycle and the debates about who is really qualified to run the government," said Christine Barney, CEO and managing partner of PR shop Rbb.

The firm thought it'd be an interesting question since consumers today have such strong relationships with and expectations of brands, she said. The results of the survey, conducted online among 1,000 U.S. adults ages 18 and up in October (well before this week's Republican debates) were enlightening.

Walt Disney Co. came in a close second behind Apple, with 28% of participants saying they'd vote for the company to run the government. American Express was in third place (18%), followed by Facebook (11%) and Starbucks (10%).

Ms. Barney said consumers likely chose Apple for the top spot because it hits all three "breakout brands" requirements: putting the customer first; creating the future; and communicating openly and honestly. All good advice for politicians.

"Breakout brands are those that focus on leading. They don't care about competition; they put their customer first," she added.

While Apple beat out other brands in the government question, it dropped from first place to second this year among the top three breakout brands overall of 2015. Participants placed Amazon as the top breakout brand (25%), followed by Apple (15%) and Uber (13%). Last year, Amazon was No. 1, with Apple and Samsung in the second and third slots, respectively.

Ms. Barney said Amazon probably didn't get voted into the top five for the government question because even though does a great job at putting the customer first and building purchasing relationships, it's weaker at showing consumers how it's innovating and creating the future.

Another key insight this year's survey revealed is that 44% of Americans say that speaking to a live customer service agent in-person or on the phone is essential for them to keep doing business with a company.

"Many companies think technology is the best way to interact with consumers, but to make that strong emotional connection, there's still a great opportunity to have that one-on-one, in-person experience," said Ms. Barney. "People want to do business with other people."

Additionally, more than half (52%) of survey participants chose "responsive" as the most important word to describe brands with which they do business. This finding correlates with a piece of data from a previous Rbb study, which discovered that 83% of consumers would pay more for a product or service from a company they felt put them first, and most would even pay 50% or more per product.