Campbell Ewald promoted Laura Rogers to executive creative director. The 22-year veteran of the agency will continue to oversee OnStar, "Cadillac Magazine" and Chevrolet's "New Roads Magazine." Previously, Rogers worked on brands including the United States Postal Service, Kaiser Permanente, the U.S. Navy and USAA. Much of her time has been devoted to providing mentorship and career development opportunities for her peers.

Wongdoody has hired Vanessa Witter as creative director and Amy Matheu as senior art director. Witter will lead creative on the Hallmark Labs and Cedars-Sinai accounts. Previously, she worked on Kaiser Permanente, Travelocity and Covered California at Campbell Ewald. Matheu worked on the rebrand of The Coffee Bean & Tea Leaf and hot sauce brand Tabañero at Pitch. She's worked with FCB West and Innocean and was an art director at Crispin Porter + Bogusky on brands including Arby's and A.1. Steak Sauce. At Wongdoody, she'll work on clients such as Hallmark Labs, The CW and Cedars Sinai. 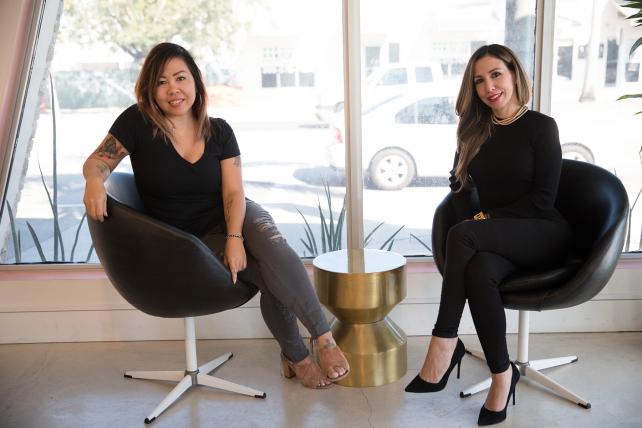 Cross-cultural agency The Community has promoted two creatives to the position of idea director. Denise Soberon oversees brands like Verizon and Red Bull. Previously, she was a creative director at Loft Design, and, before that she was Crispin Porter + Bogusky's first female designer. Jackie Guerra works on clients like Red Bull, The Kroger Company and Cleveland Clinic. Both of them work on new business pitches, most recently helping the agency win Domino's Pizza and Revlon as clients. 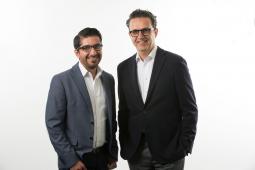 Former British television executive David Abraham is launching a new creative agency based in London--Wonderhood Studios. Abraham was chief executive at Channel 4 from 2010 to 2017. Prior to that, he led TLC in the U.S., Discovery's networks in the U.K. and UKTV. In the 1990s, he co-founded creative agency St. Luke's. Sachin Dosani joins the company as group managing director. Previously, he was a co-founder and managing director of the media investment bank ACF. 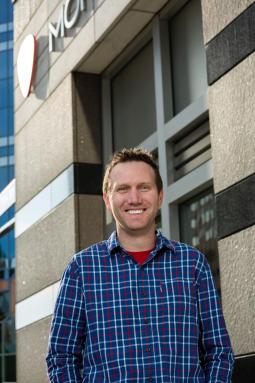 Morsekode hired Dain Larson as a creative director. Most recently, Larson was a senior art director at Space 150. He also worked in art and design positions at Fallon and Olson and graduated with a BFA from the University of Wisconsin, Madison. 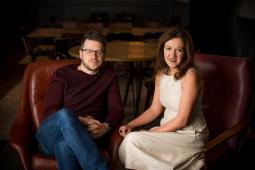 Saatchi & Saatchi London promoted Sam Hawkey to chief operating officer and Larissa Vince to managing director. Hawkey, who had been managing director, will be responsible for the agency's commercial performance. Vince had been chief growth officer and will continue to lead growth and new business, with a focus on culture and talent. Danny Josephs, S&S London's current COO, is leaving the agency for other opportunities.