Crown Imports on the Lookout for Media Agency

Corona Marketer Moves to Separate Duties From Creative
READ THIS NEXT
Amerisave chooses Arnold as creative agency, aims to be the 'Pepsi' to Rocket Mortgage's 'Coke'

Media chores on those brands, which were supported with about $80 million on measured media last year, had previously been handled by Cramer-Krasselt, Chicago, which also fielded creative and media chores on Corona and Modelo Especial, along with Seattle boutique Creature, which did the same for Pacifico.

"A review of media-only shops will take place later this summer, with current agencies handling media through the end of the year," confirmed a Crown spokesman via a statement. "The agencies involved in this process have not been determined as of now, but we are confident that we can identify a media-only agency to partner with us to support these brands in 2010." He stressed that the media review would have no impact on Crown's creative agency assignments.

"Crown has made the strategic decision to unbundle its media buying and planning responsibilities for their entire Modelo portfolio of brands," said a C-K spokesman. "While Cramer-Krasselt does not handle all of Modelo's brands and while we have always believed in integration, we respect this decision and look forward to continued contribution to the brands we do work on."

Counterintuitive step?
The shift from single agencies handling creative and media in tandem to using separate shops for both functions is a bit counterintuitive at a time when most marketers are extolling the virtues of integration. However, Crown may feel that its struggles to get Corona Extra, its largest and most important brand, growing again merit a new approach. The brand is experiencing its third straight year of sales declines following 16 years of uninterrupted growth. However, Crown's minor brands -- Modelo Especial, Pacifico and Corona Light -- have been growing lately.

The move is the second agency shift since Crown Chief Marketing Officer Jim Sabia, a longtime Coors executive, joined the company in January. Crown last month moved creative duties on Corona Light -- which has traditionally been aligned closely with the much larger Extra brand -- from C-K to Publicis, New York. Crown said the move to Publicis was intended to distinguish Corona Light, which has been growing and gaining distribution, from its big brother, which will continue to be handled by C-K. Light traditionally has been tacked onto Extra's ads.

Michael Bush contributed to this article 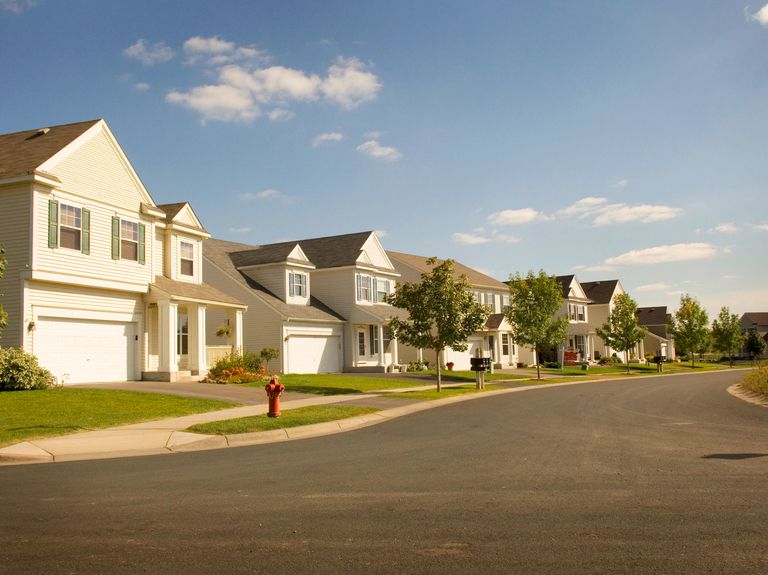 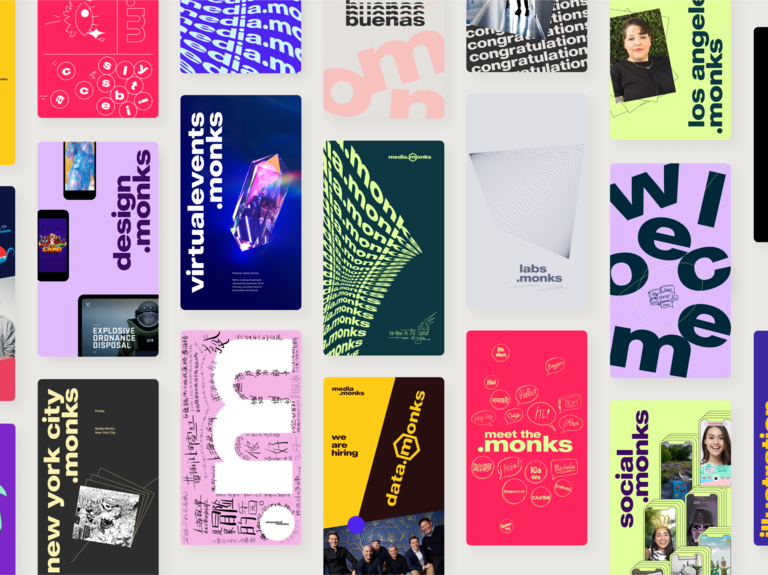 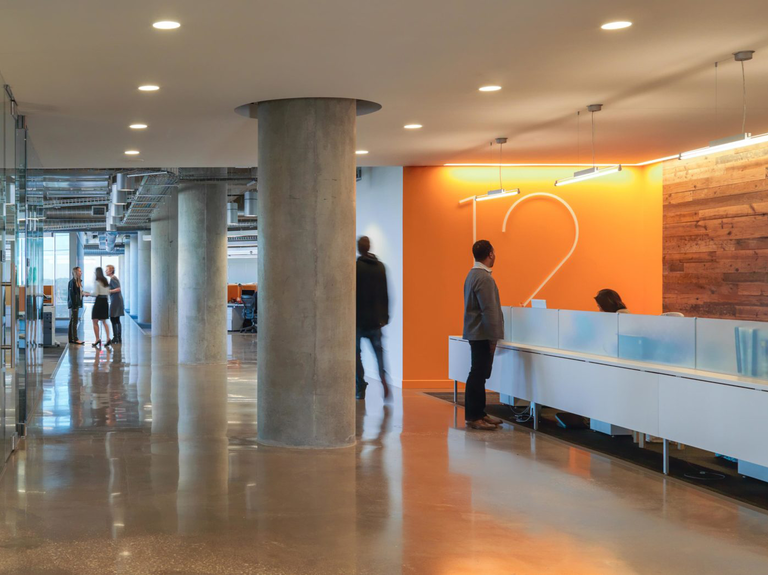