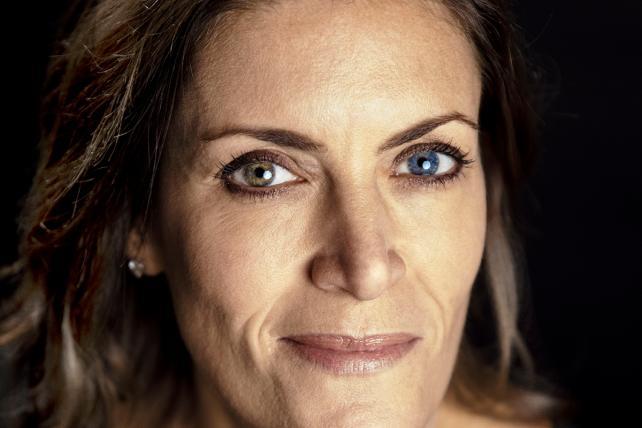 Two years after being named to run North America at Omnicom Group's DDB Worldwide, Wendy Clark has been promoted to global president and CEO of the agency.

Since joining DDB in January 2016, Clark has helped expand existing relationships with clients such as State Farm and Mars, brought in talent including North America Chief Creative Officer Ari Weiss and played a major role in winning new business such as the digital and social agency assignment for Miller Lite.

In 2016, Clark spearheaded Omnicom's extensive and ultimately successful pitch for McDonald's U.S. creative account. She recently named iCrossing's Mark Mulhern the new CEO for We Are Unlimited, the dedicated agency that Omnicom forged for McDonald's. He succeeds Brian Nienhaus, who is moving into a new, undisclosed role within Omnicom.

Prior to DDB, Clark—Ad Age's Executive of the Year for 2017—was Coca-Cola's president of sparkling brands and strategic marketing in North America.

Clark joined Coca-Cola in 2008 as global head of integrated marketing and communications after working as senior VP-advertising at AT&T. While at AT&T, Clark steered that brand through a rebranding and was credited with helping the telecommunications giant navigate a slew of complex acquisitions.

In 2013, Clark was promoted to lead a new Global Sparkling Brand Center at Coca-Cola. A year later she took on the North American role.

Clark had some agency experience before joining DDB, having worked at GSD&M earlier in her career. She has also served as a board member of the Association of National Advertisers, is an inductee to the American Advertising Federation's Advertising Hall of Achievement and recieved a Matrix Award from New York Women in Communications in 2014.