READ THIS NEXT
Samsung’s reality show looks to capture more than pictures and Dentsu hires a DE&I executive: Agency Brief

Tadashi Ishii, CEO of Dentsu Inc., the biggest advertising company in Japan and the world's fifth-largest by revenue, stepped down from his role on Wednesday, following the suicide of a young, overworked employee last year. 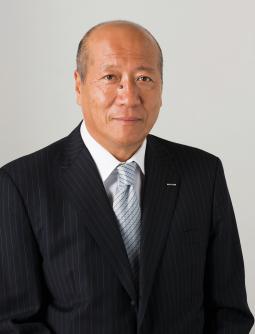 Mr. Ishii, who became Dentsu's 12th president-CEO in 2011, according to the Ad Age DataCenter, announced his resignation during a press conference in Tokyo, according to a report in The Japan Times. "We deeply regret failing to prevent the overwork of our new recruit. I offer my sincere apology," he said during the conference.

Representatives from Dentsu Inc. were not immediately available for comment, and it was not clear who will succeed Mr. Ishii at the company.

In October, labor inspectors in Tokyo ruled that the suicide of Matsuri Takahashi, 24, who jumped from the window of her corporate dormitory on Dec. 25, 2015, was caused by overwork, local news reports said. The young staffer reportedly worked in digital accounts; Dentsu's digital advertising division was recently the focus of an overbilling scandal.

Last month, Dentsu Inc. formed a committee to reform the working environment at its Japan offices. The company said it planned to set up an eight-member group called the Dentsu Working Environment Reforms Commission. The committee was being spearheaded by Mr. Ishii.