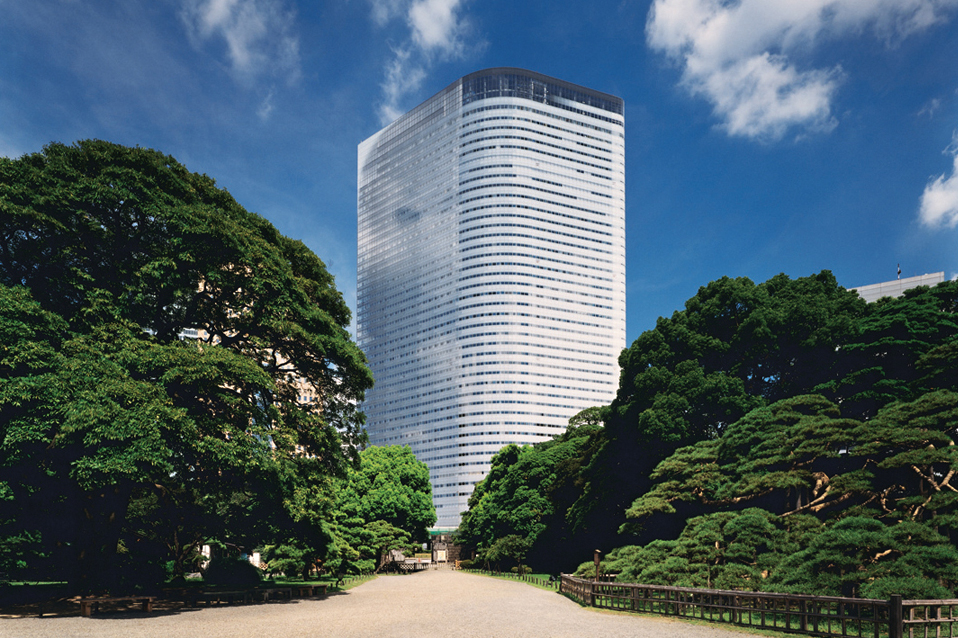 In conjunction with the release of its third-quarter earnings report on Thursday, Japan-based Dentsu—parent of Dentsu Aegis Nework—detailed its plans for becoming a pure holding company in 2020.

Effective in January, Dentsu will reemerge as Dentsu Group, Inc. Dentsu Japan Network will be established under that umbrella and is described as a new in-house company that will support and oversee all business operations in Japan. Dentsu Aegis Network, headquartered in London, will be responsible for all international business outside of Japan. Under Dentsu Japan Network there will be 116 companies including Tokyo-based Dentsu Inc., which will house all of the operational functions that the original Dentsu managed as an operating holding company.

Dentsu Aegis Network will be composed of 880 companies outside of Japan, including agencies such as Carat, Isobar, McGarryBowen and 360i.

Dentsu said in a statement that it aims for the holding company to bring “together diverse perspectives” and make “it a matter of course for innovation to be generated from anyone, anywhere.”

“The aim is to become new Dentsu, that continues to create new value and new businesses by forming flexible teams not only within Dentsu, but also with various external partners," it said.

The company also announced its nominees to the board of directors for Dentsu Group, Inc., pending approval, including new members Chief Financial Officer Nick Priday and Gan Matsui, cited as chairman of independent advisory committee for labor environment reform activities at the company. Dentsu Group, Inc., will also have 14 executive officers including Toshihiro Yamamoto, who will remain president and CEO.

Organic growth is a key agency holding company metric that strips out acquisitions, divestitures and the effects of exchange rates.

Dentsu Inc. currently operates both as a holding company (holding shares of subsidiaries) and as an operating company (running Japan-based ventures like Dentsu Ad-Gear, an ad firm specializing in out-of-home media and store promotions). The restructuring, first announced last year, creates a pure holding company with all operating divisions, including Dentsu Aegis Nework, reporting into it.