There are no immediate plans to replace Sheldon, a 22-year IPG veteran, in the North American CEO role
READ THIS NEXT
Gerry Graf and Maxi Itzkoff open creativity-led business accelerator Slap Global 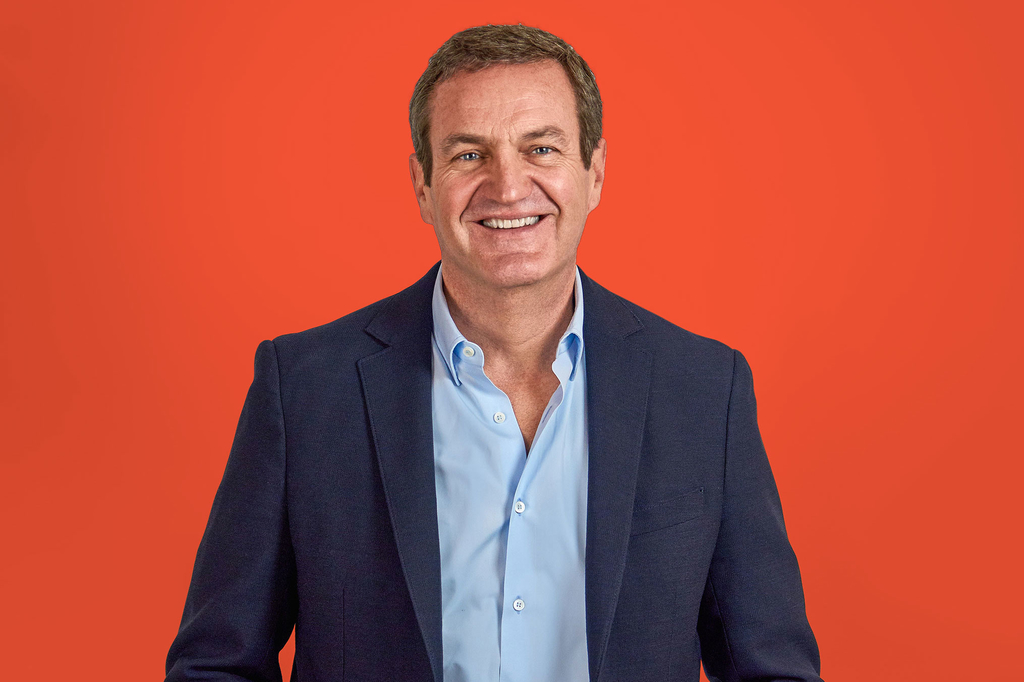 Interpublic Group of Cos.' Deutsch has announced that CEO and Chairman Mike Sheldon will be stepping down after 22 years with the agency.

Sheldon has been overseeing Deutsch's Los Angeles and New York offices in the chief executive role since 2015 and is credited with growing the L.A. hub into a credible west coast agency from a small startup. He also was behind the opening of the group's full-service and cross-platform production studio Steelhead.

Val DiFebo, who has been CEO of Deutsch New York since 2009, and Kim Getty, president of L.A. since 2015, will lead their respective offices in Sheldon's absence. Getty is also being promoted to CEO of Deutsch L.A. in the wake of Sheldon's departure, effective Jan. 1. Both executives will report to IPG Chief Operating Officer Philippe Krakowsky, who took on that newly-created role last month.

An IPG spokesman told Ad Age that there are no plans to replace Sheldon in the North American CEO role.

Sheldon said in a statement that his "decision was difficult and bittersweet" but is looking forward to exploring other opportunities "outside of agency life." It is unclear what he plans on doing next but he added that he will be taking "some time" before "taking a step into the next chapter."

"I have loved every crazy minute of being at Deutsch," he said. "From the day we started in L.A. with a small handful of people to the significant force we are today on both coasts. The thing I'm most proud of is the people that are in place to take the agency to the next level."

Prior to Deutsch, Sheldon spent six years at TBWA\​Chiat\​Day and two years at Y&R (now VMLY&R).

IPG Chairman and CEO Michael Roth described Sheldon in a statement as a "force of nature in our industry."

"There are few people with the business building track record that Mike has to his name," Roth added. "It's also gratifying to see a thoughtful succession plan that moves senior executives with strong track records into the top roles at both Deutsch offices."

Deutsch has added new clients in recent months including Behr Paint, Mattel and the global website redesign business for the Almond Board of California to its L.A. office. In New York, the agency has won Reebok, Michelob Ultra and Budweiser global business and Johnson & Johnson's Attune.