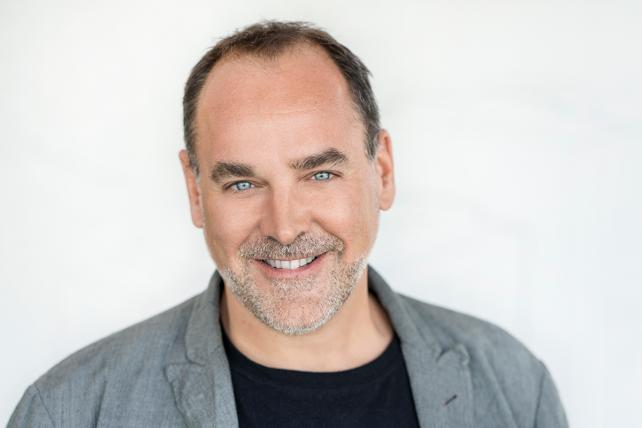 Digitas is elevating its global chief content officer Scott Donaton to also take over global chief creative duties, replacing global CCO Ronald Ng, who is leaving the agency after three and a half years.

Donaton, who joined Digitas in 2015 as its chief content officer, will now lead both the agency's creative and content teams. The agency is launching a new "Connected Creative" capability with both of these teams to "solve brand challenges." Donaton said in an emailed statement that the new practice "will develop, produce and share brand stories that are worthy of people's time and a brand's dollars. Those stories and experiences can take any shape."

The agency said Ng is leaving to pursue opportunities outside Digitas.

"I leave this bad-ass agency as it continues to climb to greater heights as a Publicis Media agency. As I reflect on the last 3-plus years here, our successes are nothing short of wondrous," said Ng. "Yet, I'm most proud of our unicorns who work so hard to create transformational ideas for our amazing client partners day in, day out! And I can't think of a better person than Scott who will now lead the content and creative practice."

Before joining Digitas, Donaton held roles at UM and Ensemble, an Interpublic Group of Cos. content studio. He was also a longtime employee of Ad Age: He joined the publication as a media reporter in 1989 and was promoted to editor in 1998 after serving as executive editor for three years (following a short stint as the editor at TV Guide Online). He became associate publisher of Ad Age in April 2006, then was named publisher of Ad Age and Creativity in 2007.

Donaton then served as publisher of Entertainment Weekly from 2007 to 2009.

Donaton wrote "Madison & Vine: Why the Entertainment and Advertising Industries Must Converge to Survive," which published in 2004 and discusses the movement toward branded content and entertainment.

The move is the latest in a shuffle of senior Digitas roles — the agency upped longtime leaders Atit Shah and Andrew Carlson to the roles of North America chief creative officers in June after Ng had been upped to be global chief creative earlier this year. Ng filled a years-long vacancy after Mark Beeching departed five years ago from his role as worldwide chief creative for the agency.

Digitas has seen a number of changes in the past year — In October, Publicis Groupe moved the agency out of the Publicis.Sapient hub and into the Publicis Media umbrella. In March, the agency dropped the "LBi" from its name five years after the merger between Digitas and LBi.