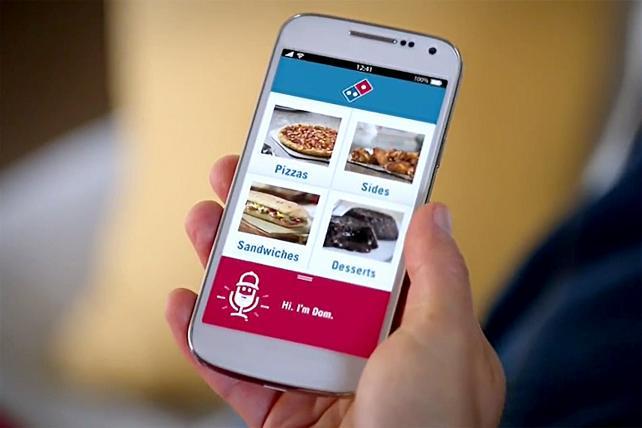 Domino's Pizza today placed an order of its own: more time with its longtime creative agency CP&B, despite a number of key people on the account leaving last year.

The nation's second-largest pizza chain said it finalized a renewal agreement with CP&B that keeps the pair together through the end of 2020. As Domino's national agency of record, CP&B handles creative, brand strategy, media planning, and digital initiatives.

"Lengthy creative agency partnerships are rare, to say the least. But after looking at what we've accomplished with CP&B, it should not be shocking," Domino's Chief Marketing Officer Joe Jordan said in a statement, calling CP&B "a true extension of our team."

That team has seens some shifts since Dominos in 2014 announced an extension of the partnership through 2016. Last year, six CP&B staffers who played key roles on the agency's Domino's account left the agency: VP-Exec Creative Director Matt Talbot; VP-Creative Director Andrew Lincoln; VP-Exec Integrated Producer Stafford Bosak; VP-Executive Creative Technology Director Harold Jones; and VP-Account Directors Alex Guerri and Evan Russack. They teamed up to open their own agency in 2016, Work in Progress.

But the re-up demonstrates a vote of confidence for Dominos's, which has scored a number of hits with the agency since getting together in 2008.

CP&B's work on Domino's included the "Pizza Turnaround" campaign in which the chain admitted its pizza wasn't great and replaced its recipe with a different one that won people over. It was a risky move that led to major same-store sales gains following the campaign's December 2009 debut.

More recently, the chain's marketing focus has largely been on its tech efforts, including tracking orders, voice ordering, a delivery vehicle made expressly for Domino's, and offering an increasingly wide variety of ways to order including tweeting or texting the pizza emoji. Today, 60% of the chain's U.S. orders come via digital channels.

As Domino's noted, in the last three years the brand and CP&B have won a Titanium Grand Prix at Cannes Lions and Grand at the Clio Awards and were recognized as "Best Partnership" at the 4A's Partner Awards. Domino's was also Ad Age's 2010 Marketer of the Year Runner-Up, for the "Pizza Turnaround" work.

Domino's U.S. same-store sales have increased for 25 consecutive quarters, including a 9.5% increase in the recent second quarter of 2017.