The move is the latest in a series of executive changes following the appointment of worldwide CEO Carter Murray at the embattled agency in September. That same month, Chris Shumaker was named DraftFCB's North American chief marketing officer and Nigel Jones was tapped as worldwide chief strategy officer. Both were Publicis veterans. DraftFCB in January named Javier Campopiano the New York office's chief creative officer.

That the Interpublic shop named a creative exec to run its New York flagship is somewhat unusual in the big-agency world. "Some of the best agency leaders have come from creative backgrounds, and I believe that Lee, with his strong creative reputation, is absolutely the right CEO for our New York office at this time," said Mr. Murray in a statement. "With our world-class Chief Creative Officer Javi Campopiano already in place and Lee as CEO, we have high ambitions for the future of the office. Lee will help ensure that we create strong and memorable campaigns in the years ahead for our clients."

Mr. Garfinkel, who will begin at DraftFCB in January, was most recently was co-chairman of Havas Worldwide and Havas New York, as well as the agency's chief creative officer of global brands. Prior to that, he served as chairman-chief creative officer of Omnicom's DDB New York, where he built up the agency's digital capabilities and worked on brands like Bud Light, Michelob, Diet Pepsi, Subaru and Lipton. He also had stints at the former Lowe and Omnicom's BBDO.

"With Carter's smarts and passion, a management team committed to raising the bar, and great brands already in the portfolio, there's nothing we can't accomplish," said Mr. Garfinkel. 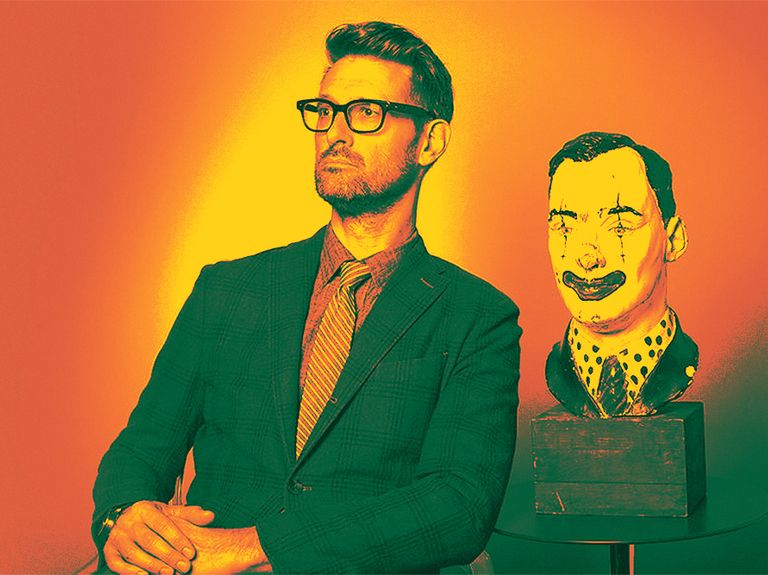