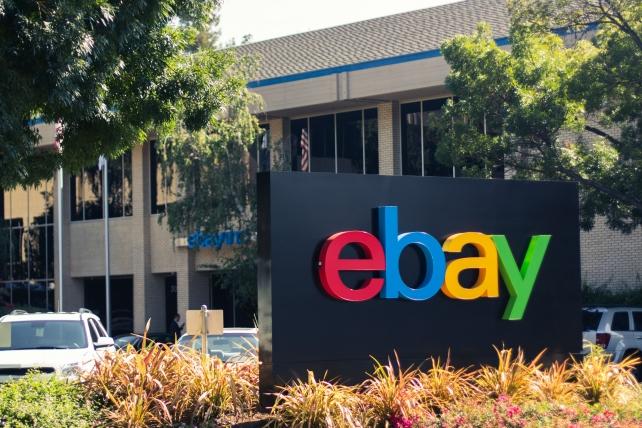 EBay has embarked on a global agency pitch for a rebranding effort, Ad Age has learned.

While eBay isn't looking for an agency of record, it's on the hunt for shops to support a global brand project, according to people familiar with the matter. Media is part of the scope, but creative is center stage, they said.

The company has already made a round of cuts and a handful of large global agencies are competing for the business, the people said. EBay did not respond to a request for comment.

EBay, which also owns PayPal and StubHub, spent $51 million in measured media in 2013, according to Kantar Media.

EBay has been making many moves in recent years in an effort to update its brand and reduce clutter in the user experience. In 2012, it introduced a logo that it said reflected its newer, more "modern" positioning. The marque, designed by Lippincott, took the company from bubbly lettering to sleeker lines.

It also adopted a new, Pinterest-y design for its homepage. More recently, it added features aimed at making its marketplace more manageable for both buyers and sellers, including the ability to curate collections, follow specific users and establish a profile or storefront. The brand last year also said it planned to expand eBay Now, its same-day local shopping delivery service.