He joins from DDB Chicago, where he was executive creative director
READ THIS NEXT
Young Creatives: Thursday is the deadline for Ad Age’s annual Cannes Lions cover competition 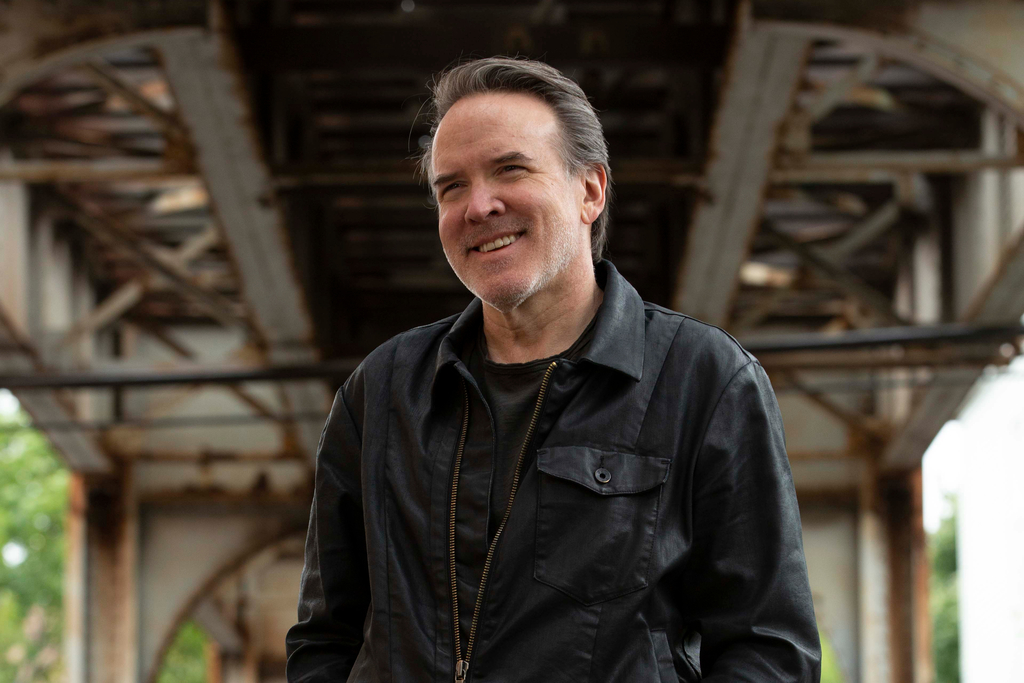 Flannery, who will report to Edelman Chicago President Kevin Cook, joins from DDB Chicago, where he was an executive creative director. He says he parted ways with DDB—which recently announced Global CEO Wendy Clark would be leaving to take the helm of Dentsu Aegis Network—to take up this role two weeks ago, one week before the Omnicom Group agency underwent layoffs.

Flannery replaces former Edelman Chicago Chief Creative Officer Steve Slivka, who left for a new yet-to-be-announced opportunity earlier this month, according to a spokesperson for the communications firm.

"I've spent most of my professional career in Chicago, with the exception of some time spent in Toronto, and I've always been aware of Edelman," Flannery tells Ad Age. "I've actually worked with Edelman a few times. First and foremost, I always viewed them as a leading-edge communications firm. My interactions [with Edelman] have always been positive."

At FCB, Flannery is credited with building a 120-person creative department and leading work like Kmart's 2013 popular yet sophomoric "Ship My Pants" campaign, and the retailer's follow-up, "Big Gas Savings," which surprisingly outperformed the first effort. As chief creative officer of FCB Toronto, a role he took in 2014, Flannery oversaw both the creative and production departments and led acclaimed work like the 2016 "Down Syndrome Answers" for the Canadian Down Syndrome Society, in which people with Down Syndrome answered some commonly searched questions on Google.

Flannery says Edelman particularly piqued his curiosity when industry vet Judy John joined in 2019 as its first global chief creative officer. Over the past few years, public relations firm Edelman has worked to strengthen its creative chops with hires like John, a driving force behind Always' #LikeAGirl campaign. Since then, the firm has gone on to develop marketing stunts like the experiential Taco Bell Hotel & Resort, earning it a spot on Ad Age's A-List Agencies to Watch for 2020.

Flannery says he's "a big fan" of Edelman's work, like Taco Bell Hotel especially. He notes that he first reached out to John about her decision to join Edelman back in 2019, when she was hired.

"She told me about earned creative," Flannery says, recalling back to last year's talks. "Since, we've stayed in touch on and off. I've been really taken with the possibilities to create work through earned creative. I've been looking back at some of the best work I've done, like Kmart's 'Ship My Pants,' that have strong elements of earned creative in them."

John tells Ad Age that because "what we bring to the table at Edelman is so unique," she says she'll be looking to further strengthen the firm's creative chops with hires like Flannery "over time and when the environment is right."

Of course, many agencies have frozen most new hires due to the coronavirus pandemic having negative impacts on their businesses. Flannery says being onboarded remotely as a new hire certainly "is a first" but, because he was already working from home at DDB, he was able to adapt quickly to it. As chief creative officer, he will be leading a team in Chicago of between 35 and 40 people.

"We're all adapting, and it's a lesson for the industry on where we're going," he says. "We have to be adaptive. We cannot hold onto legacies. We cannot be bound by the way we used to do things. In many ways, that's metaphoric for why I'm joining Edelman."