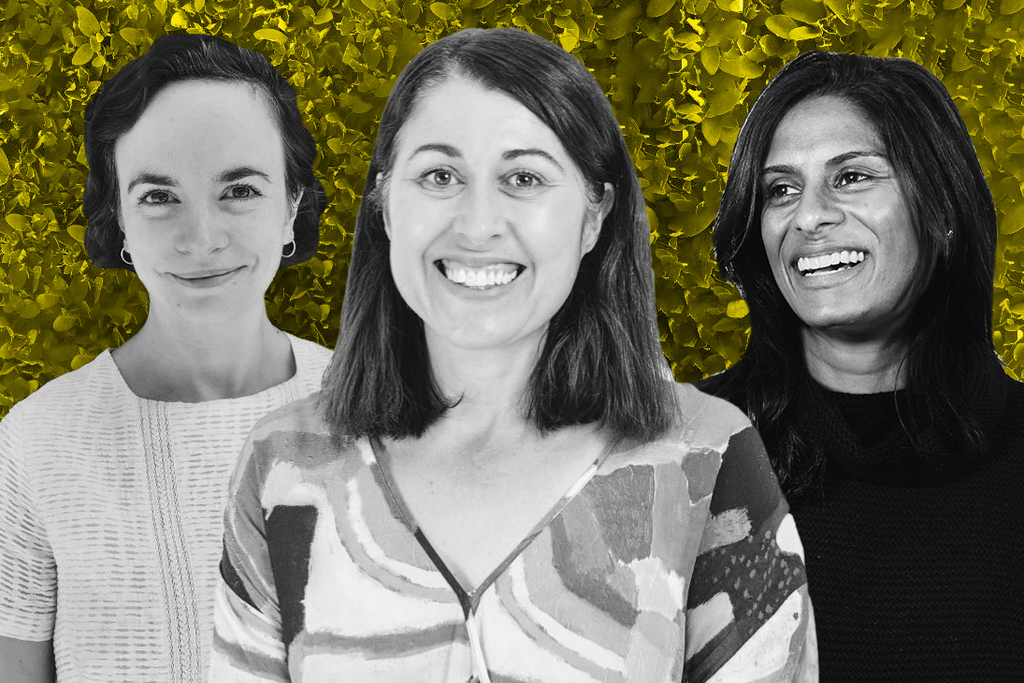 Montgomery and Guerrier will both be based out of Los Angeles and they will lead the strategy department together across TBWA's global network. The agency said this is part of its continued plan to bolster investments in strategy and planning—in the past three years TBWA said it has boosted its strategist count by 34 percent.

Montgomery and Guerrier replace Nick Barham, who was the agency's global chief strategy officer before he departed last year to become a partner at consultancy FNDR.

“In disruptive times, there’s a more urgent need for both divergent and systematic thinking,” TBWA\Worldwide CEO Troy Ruhanen said in a statement. “As our clients navigate the days, months and years ahead, we must help them to engage with their customers in new ways, through the lens of a powerful brand platform, while simultaneously closing the gap to conversion faster than ever. Agathe, Emma and Deepthi will help our clients find the balance of brand platform thinking and the need to convert."

Ruhanen added, “In appointing co-CSOs, we recognize that the role of strategy has expanded exponentially. It’s time to challenge the convention that everything should be handled by one person. Instead we chose two brilliant people with complementary skills.”

“Disruption as a business tool has never been more relevant or more necessary," Montgomery said in a statement. "I’m looking forward to partnering with Agathe and the team to accelerate the application of disruptive creativity to more categories, clients and problems."

Guerrier has spent the past three years as head of strategy at BBH Los Angeles, another Publicis agency, with the previous five years at BBH London, most recently as head of strategy and managing partner. At BBH L.A., Guerrier focused on disruptor brands in entertainment and technology, including Google, T-Mobile and Quibi. She is also credited with helping develop and pilot BBH L.A.’s brand-owned IP model, called BBH Entertainment, that released its first two pieces of content in the last six months for Unilever and English synth-pop band Depeche Mode.

"I’ve always admired TBWA for their high standards of creativity, and their practice of disruption," Guerrier added.

Prakash joins TBWA from Cognizant Interactive, a digital boutique shop, where she was global head of strategy and design. She also previously served as managing director of Accenture Interactive. Prakash's role at TBWA is a new one for the agency and she will be responsible for driving the overall group marketing strategy and taking new products and services to market alongside Chief Innovation Officer Luke Eid. She will be based in New York.