The IPG agency is on the hunt to name his partner, the other co-chief creative officer
READ THIS NEXT
Keith Cartwright opens new WPP-backed agency bearing his name 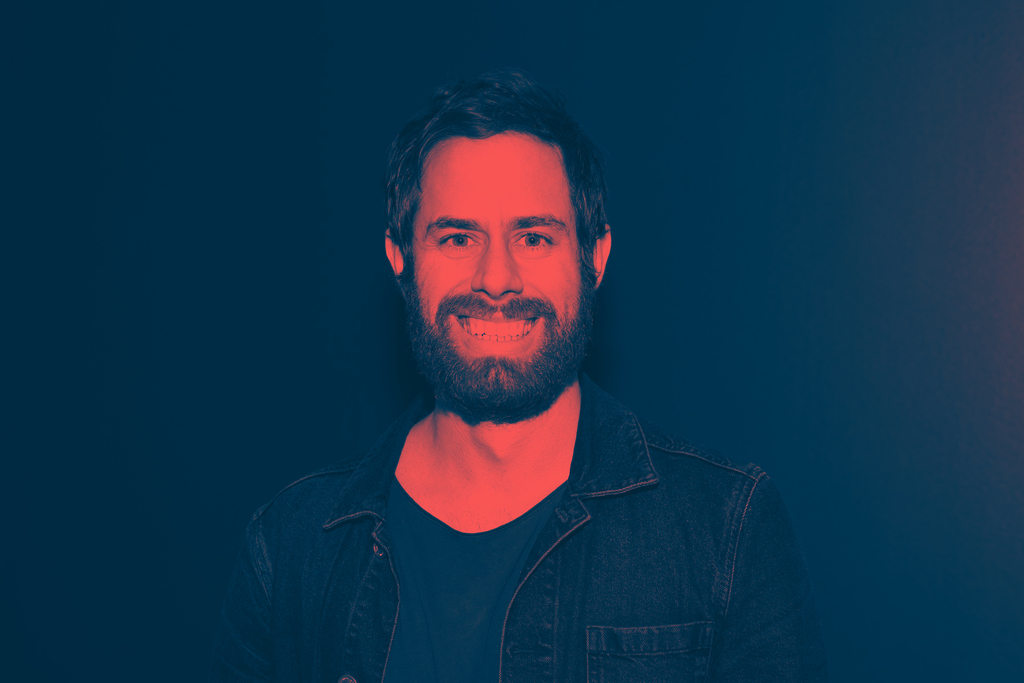 Interpublic Group of Cos.' FCB has promoted Gabriel Schmitt to co-chief creative officer of its New York office.

Schmitt joined FCB in 2016 as a group creative director. He was previously promoted to executive creative director in January 2019 following his leadership on "Whopper Detour," the Cannes Grand Prix-winning stunt that re-directed McDonald’s customers to the nearest Burger King to get a sandwich for only a penny. Schmitt was also the creative lead on FCB's two Super Bowl LIV spots for Michelob Ultra: a plug for organic farming and a workout montage featuring Jimmy Fallon and John Cena.

"The agency had an epic 2019, but we have a lot more to accomplish," Schmitt said in a statement. "I am committed to continuing to be our clients’ partner and push the boundaries of their creative work."

FCB Global Chief Creative Officer Susan Credle added in a statement that what she admires most about Schmitt is "his core belief that agencies are creative partners."

Burger King Chief Marketing Officer Fernando Machado agreed in a statement, calling Schmitt a "true creative partner," and noting how, "When it came to ‘The Whopper Detour,’ he took our business problem and showed how you can use creativity to solve it."

Before FCB, Schmitt was a creative director at MDC Partners-owned KBS (which has since been folded into Forsman & Bodenfors). Prior to that, he held stints at FCB Chicago—working with clients Valspar Paint and Kolcraft as a VP and creative director—and Dentsu Aegis Network's São Paulo office.