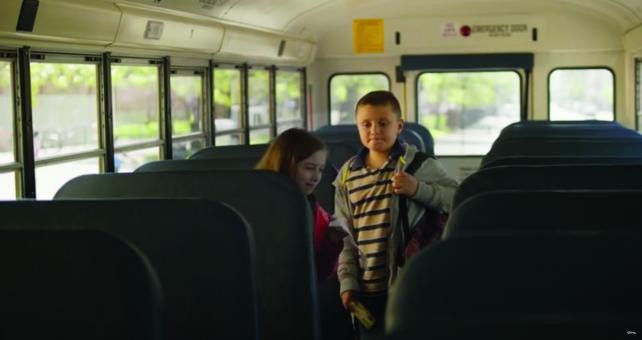 Kimberly-Clark Corp. has awarded a new global family-care strategic and creative assignment to Interpublic's FCB, a new addition to the company's roster, according to people familiar with the matter.

A Kimberly-Clark spokesman declined to comment, and spokespeople for FCB and J. Walter Thompson, the WPP shop that's an incumbent on K-C family care brands in much of the world, couldn't immediately be reached for comment.

A person familiar with the assignment said it's a new one, spanning such brands as Kleenex, Cottonelle, Scott, Andrex and Viva gloally, adding that JWT handles work on those brands in many parts of the world and will retain those assignments.

K-C reported $648 million in overall advertising spending last year, though it's unclear how much of that went to family-care brands. In the U.S. in recent years, K-C has tended to spend less on those product lines than than its baby-care brand Huggies, feminine-care brand Kotex and adult-incontinence brands Depend and Poise.

Kimberly-Clark began the review this winter on the watch of Chief Marketing Officer Scott Usitalo, who announced plans to retire from the company in May but remains with the company until Aug. 1. His successor is Giusy Buonfantino, who was most recently president of K-C's baby and child-care business in North America. She assumed the CMO post in May while Usitalo stayed on during the transition.

Simultaneously, Kimberly-Clark has a review involving its "intimate care" business, according to people familiar with the matter. The spokesman says K-C routinely declines to comment on matters involving its agency relationships.

JWT has been on the roster for K-C family-care brands for years, but has had a less prominent role in recent campaigns from such brands as Cottonelle and Kleenex in the U.S. A May campaign for Kleenex, for example, came from consultancy Top Line Marketing and creative agency The Cyranos, both based in Barcelona.