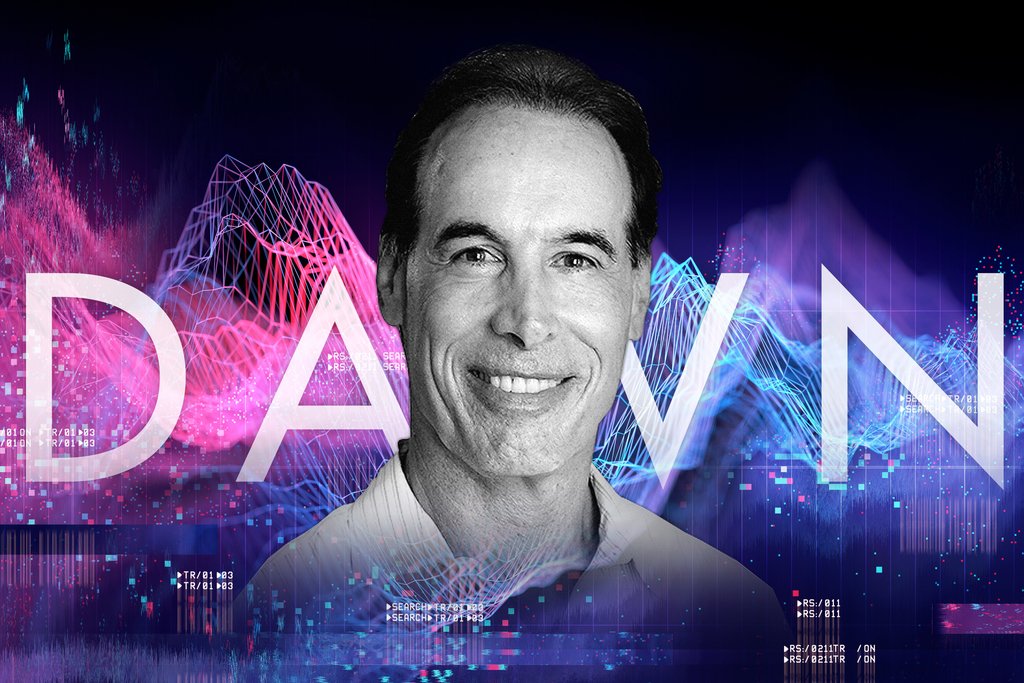 A former MDC executive is building a new collective of independent agencies to fill what he  perceives as an industry gap for clients seeking one-stop shops to handle all their specialty marketing needs.

Bob Kantor, former global chief marketing officer of MDC Partners, is launching Dawn Marketing in partnership with global independent media and analytics network Crossmedia, which will house a portfolio of specialty shops and consultancies. The agencies will be linked and able to tap into each other's capabilities while maintaining their independence. They are invited into the collective as members for a price Kantor declined to disclose.

Dawn's goal is to become the modern marketer's resource for data and analytics, measurement, media, creative and strategy. “There was a time when a more generalist agency that’s pretty good at a lot of things was a good model,” Kantor said. “It’s no longer realistic that an agency can be great at PR, creative, media, social, e-commerce, etc. The world has gotten too specialized.”

“Our criteria is really quite simple,” Kantor told Ad Age. “First, [member agencies] have to be [fully] independent. Second, they have to be absolutely world-class.”

Kantor said agencies must be specialists in their respective crafts to qualify as members. But shops with the same capabilities as existing collective members would be excluded-- for example, a direct creative rival to Pereira O'Dell could not join. Additional member agencies dedicated to PR, experiential, digital and commerce are expected to be announced soon.

Kantor believes that Crossmedia's media capabilities, including Redbox, its dedicated intelligence group for data-driven insights and strategies, will be a big advantage for member agencies. He said while most media agencies "talk a big game," he claims Redbox is the real deal, with 50 people, "millions of dollars in technology and analytics capabilities, software and syndicated data that allows them to provide deep analytics, data and measurement to their clients."

Each independent agency will be assigned a dedicated team that pulls from Crossmedia and Redbox to complement existing capabilities."For the last month or two, I have been meeting with many, many, many agencies in sharing the potential to be a part of the portfolio," Kantor added. "I was surprised to find out how shallow most of them really are in true data and deep analytics."

Dawn Marketing differs from another independent collective, Plan A, which is run by former Droga5 and Tribeca Enterprises exec Andrew Essex and ex-Naked and Disney exec MT Carney. Dawn is network of boutique agencies that shops pay to join; Plan A operates more like a holding company alternative in that it invests in the agencies within its network.

Kantor used his background in scouting agencies for MDC to recruit for his new venture. While at MDC, Kantor is credited with helping seal the deals for the holding company to acquire majority stakes in leading creative agencies 72andSunny in 2010 and Anomaly in 2011. He he was laid off in a round of leadership cuts last July, about eight months before Mark Penn's Stagwell Group invested $100 million in the struggling holding company.