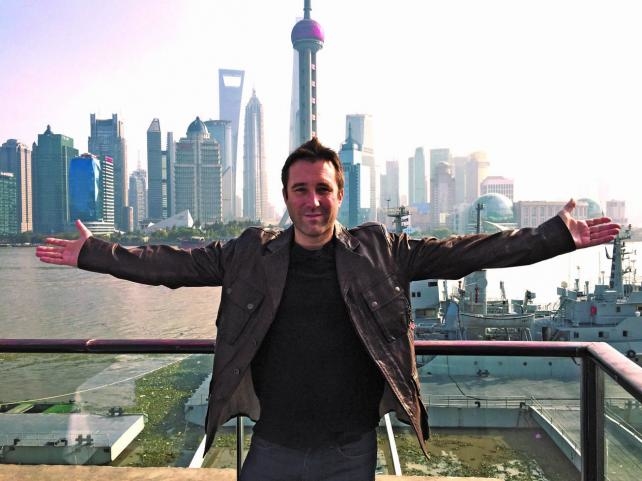 Frederic Raillard, co-founder of Paris agency Fred & Farid Group, made his first trip to China in 2012. The plan was to set up a small office for Feng Huang, a creative director moving back to his home country after years of working for the shop in Paris.

But that's not what happened.

Mr. Raillard fell for China: "After four days, I decided to move my life here," joining Mr. Huang in Shanghai and hunting for bigger office space.

The decision transformed the edgy independent digital shop, co-founded by Mr. Raillard and fellow creative Farid Mokart in 2007. Two and a half years after launching in China, it has one-third of its employees in the country -- 130 out of 400 total, with the rest in Paris. About 22% of its $73 million in revenues came from China in 2014, its second full year in operation.

The Shanghai office, which is connected to Paris by permanent video links, is expanding, adding a second floor in a former warehouse where windows bracket the city's futuristic skyline. A feng shui master is advising on the layout.

It's hard for agencies to ignore China. Most big players have an office here or are planning one; KBS and CP&B are setting up shop now.

But success isn't guaranteed. The economy has slowed, though it still grew by 7.4% last year. "At one stage you could get double-digit growth without really trying, but it's more competitive now—the local agencies are becoming much more sophisticated and are inclined to be more cost-competitive as well," said Darren Woolley, CEO of Asia Pacific consultancy TrinityP3.

Talent is getting pricier, too. "Ten years ago this used to be a low-cost market for agencies, but now senior people here will cost as much as in London or New York," said Greg Paull, Hong Kong-based principal of agency-management consultancy R3 Worldwide. Project pitches are a constant, since there are fewer long-term agency-client relations.

Mr. Huang says the agency understands China's passion for digital and mobile, while having the "French touch -- knowing luxury products, executing the details, having elegance and taste."

Mr. Raillard relocated because he was inspired by China, not just because it was good business. And in a market where trust is crucial, having Nanjing-born Mr. Huang as partner and creative director has proven indispensable; he has worked with the founders since 2005. "It's a very true relationship, we didn't arrive here and do the casting," Mr. Raillard said.

Finally, 85% of Fred & Farid's employees are from the mainland, while many foreign agencies recruit heavily from Hong Kong, Taiwan and Singapore, places where marketing has a longer history. "We can now feel that mainland China wants to rule its own destiny," Mr. Raillard said.

The agency's foray into China might lead in another unexpected direction. A Fred & Farid staffer is in New York to study a possible launch in early 2016.

For Chinese brands, "going international means America," Mr. Raillard said, adding that the agency's home turf of Europe isn't seen as a potential market for Chinese goods but as a "cheap shopping center for luxury products and a museum."

Chinese interest in the U.S., he said, is one factor "pushing us to start exploring a bit, because we know our Chinese clients will at some point ask us to be there." Otherwise the company probably wouldn't eye a city saturated with agencies and talent, Mr. Raillard said, "because New York doesn't need us, that's 100% sure." 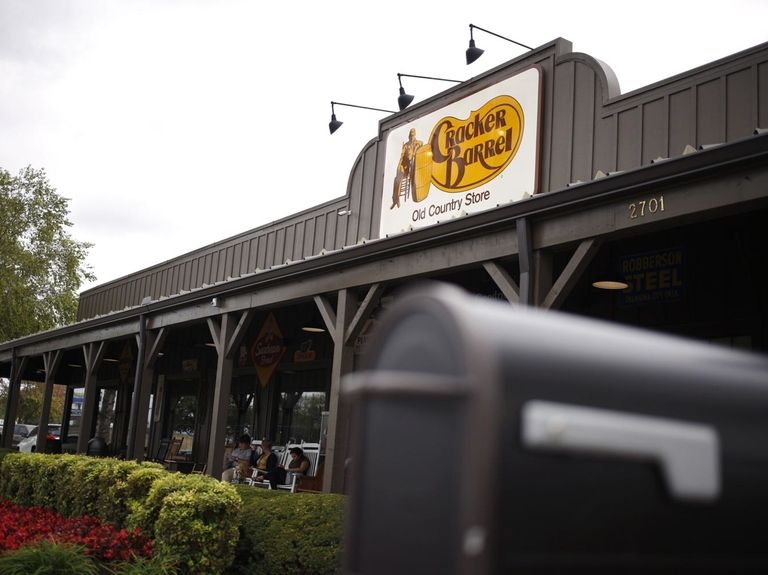 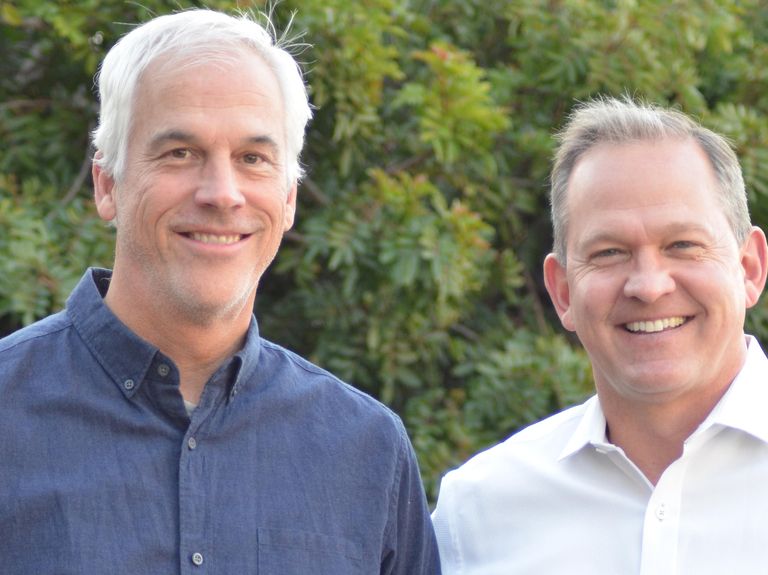