Packaged-Foods Giant Recently Selected Shop to Handle U.S. Media Business
READ THIS NEXT
Advertising must become 'the change it claims it wants to see': Uncomfortable Conversations 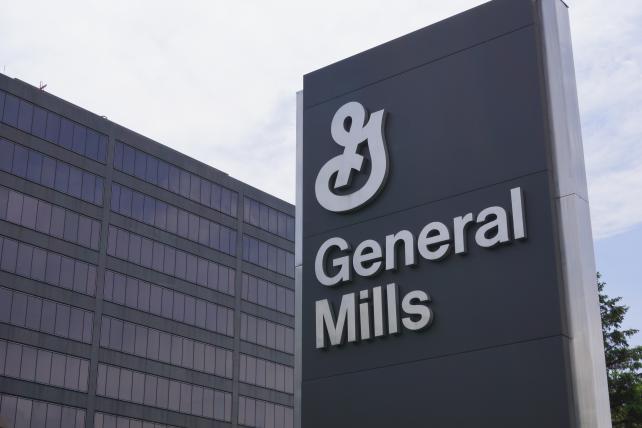 General Mills has consolidated the a bulk of its international media agency business with WPP's GroupM.
Credit: Courtesy General Mills

General Mills has consolidated the bulk of its global media business with WPP's GroupM, led by its agency Mindshare, on the heels of its selection of Mindshare to handle its massive U.S. business.

The group will support General Mills in Europe and Australasia, as well as take the lead on the company's Yoplait Europe business and a portion of General Mills business in Africa, the Middle East and Asia, said a General Mills spokeswoman.

"Their engagement, insights and ideas across paid, owned, earned and shared media will enable General Mills to continue to advance its consumer-first approach to growing our brands across these markets," she said.

The move consolidates business that was previously handled by a handful of other agencies and networks.

The packaged-foods giant, whose brands include Cheerios, Progresso and Yoplait, spent $866.4 million on measured media in the U.S. in 2014, down from $893.4 million in 2013, according to the Ad Age DataCenter.

In 2013, the last year of available global spending data, the company spent $1.03 billion globally, including its largest market, the U.S.