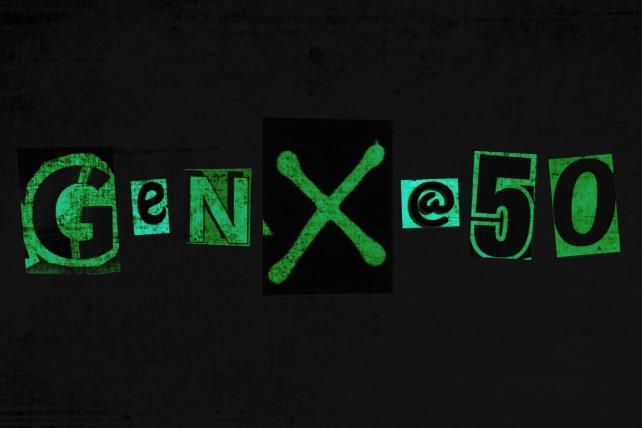 Gen X has more spending power than any other generation, representing 31% of total U.S. income while only making up a quarter of the population, research shows. But despite the numbers, marketers have vastly overlooked this audience of 35- to 50-year-olds, a phenomenon that Sparks & Honey explores in its latest culture trend report.

The report, "Gen X at 50," which includes a mix of proprietary and secondary research and insights from the Omnicom Agency's social listening tools, reveals that Gen X-ers are an important target for marketers for a number of reasons, such as their buying power and ability to reach Gen Z and younger millennials.

Sean Mahoney, VP-editorial director at Sparks & Honey, said all eyes are on millennials and boomers, and no one is paying attention to Gen X. "They're actually the people in power -- power of the purse, they're running households, they're moving into political power, they're in the center of everything and when you think of that from a marketing or advertising perspective, you want to reach the people who have influence, not only over themselves, but over other people," he said.

Nearly half (48%) of Xers say it's very likely they will have to provide primary care for their parents, and 34% say their parents often depend on them for emotional support, the report states. More than one in four (27%) of Gen X parents say they are the primary means of financial support for at least one millennial child, according to the research.

Sparks & Honey's social listening revealed that Xer parents have spread their pragmatism and distrust of authority to Generation Z, which is expected to make up 40% of the U.S. population by 2025. Mr. Mahoney said Gen X is constantly connected to other generations, so by "targeting and talking to [Gen X], you're able to spread messages to other people who are actually listening."

When it comes to content, the report shows that Xers rely on traditional media, with 62% reading newspapers, 48% listening to the radio and 85% having favorite television shows. However, the generation is also keeping up with digital and social, with 81% active on Facebook, 5.9 million using Snapchat, more than three out of four (75.3%) shopping online and 45% using technology during meals.

"You don't have to create platforms and content that's specifically for Gen X," said Mr. Mahoney, adding that the demographic is able to adapt and naturally grab onto new digital platforms.

Politically, Gen X is expected to become the dominant generation in the House of Representatives by 2018, according to the report, and the generation is predicted to add more inclusion and transparency to the political system, as well as a willingness and ability to compromise. The report showed that 12.4% of Gen Xers are strongly politically active, voice their opinions on issues and attend rallies and fundraisers, while only 3.5% of millennials are politically active, lean slightly left and vote in federal elections.