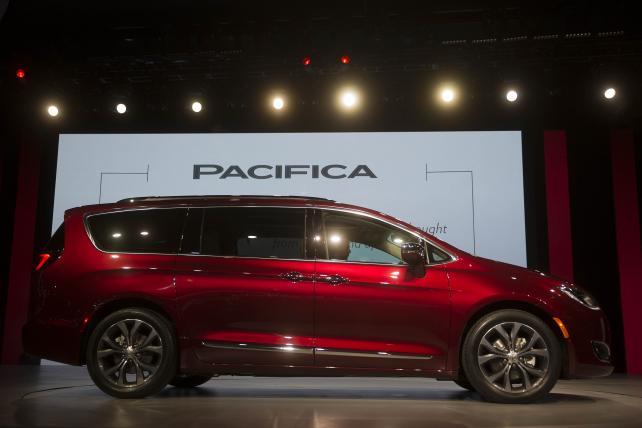 The agency replaces Wieden & Kennedy. W&K and FCA announced in early March that they were parting ways after a six-year run that included some of the most notable work in the automotive category, such as the iconic "Imported From Detroit" ads.

W&K was also the agency-of-record for FCA's Dodge brand. The automaker in late May made GSD&M the lead agency for Dodge after a review. But FCA has shown a willingness to give work to multiple agencies on a single brand. For instance, agencies contributing to a Dodge campaign that broke in July included Argonaut of San Francisco and Mind Over Eye (now known as StudioTEN), a creative content studio based in El Segundo, Calif. Earlier this month, Dodge Challenger came out with a new ad called "Russia" that was handled by FCA roster agency Doner.

Chrysler sales have suffered as more Americans favor trucks and SUVs. Sales of Chrysler cars in the U.S. plummeted 49.5% in the first 11 months of the year to 104,308 vehicles, according to sales data compiled by Automotive News. Chrysler trucks -- which includes the new Pacifica minivan -- grew 27.6% in the period to 110,888.

Goodby's auto experience includes a stint working on Chevrolet for General Motors that ended in 2013 when Interpublic Group of Cos.' McCann took the lead on the account. Goodby worked on Porsche in the 1990s and Hyundai and Saturn in the early 2000s.