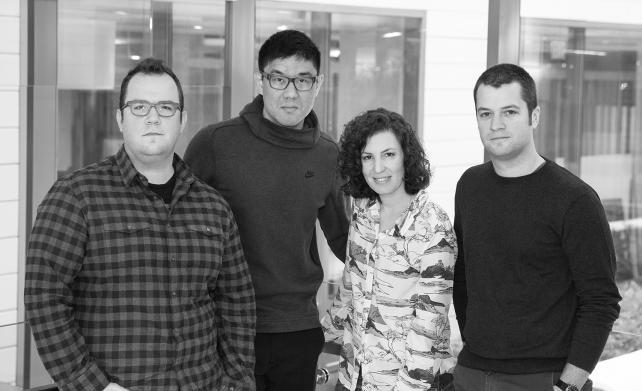 Grey New York hired four executive creative directors: Jeff Anderson, Qian Qian, Tristan Kincaid and Hannah Fishman. Anderson joins from McCann where he was an executive creative director. He has held positions at TBWA, Droga5 and Goodby Silverstein & Partners and worked on brands including HBO, Snickers, Activision, Chevrolet and HP. Qian joins from R/GA New York where he too served as executive creative director. He has held positions at Deutsch, CP&B, McCann and AKQA and worked on Coca-Cola, MasterCard and Domino's. Kincaid was also an ECD at R/GA, with previous stints at Arnold and Ogilvy and has worked on brands such as Coca-Cola, 23andMe, IBM, Disney, Miller Lite, American Express and Hershey's. Fishman joins from DDB New York where she was an ECD for clients like Heineken, Lipton, GLAAD, and Johnson & Johnson beauty. She has also worked at Edelman Digital. 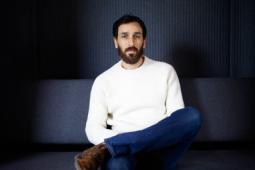 Matthieu Elkaim joins Ogilvy Paris as chief creative officer and member of the executive team after seven years at BBDO, where he also served as chief creative and before that, as an executive creative director. He has also held positions at DDB and TBWA and has worked with clients including Volkswagen, Playstation, Nike, Mercedes-Benz and La Redoute. 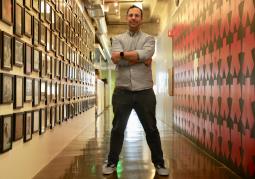 Laura Visco and Rey Andrade have been promoted to deputy executive creative directors at 72andSunny Amsterdam and join the agency's management team. Visco originally hails from Argentina and worked on Axe's "Find Your Magic" campaign. She also launched the "Invisible Creatives" initiative to improve exposure for women in the industry. Andrade joined the L.A. office seven years ago and ran Activision and Sonos before moving to Amsterdam to lead creative for Google and Uber. 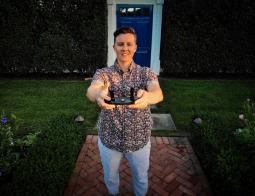 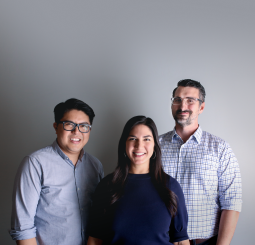 Design and innovation consultancy Envoy hired Josh Creter as VP of technology, Julia Mooradian as account director and Jay Cruz as creative director. Previously, Creter was CTO of machine learning solution at cCounterpointing and senior creative technologist and director of technology at SapientNitro. Mooradian joins from VML, where she worked on clients like Kellogg's, Legoland and Allergan. Cruz joins from Cuker where he was a creative director.