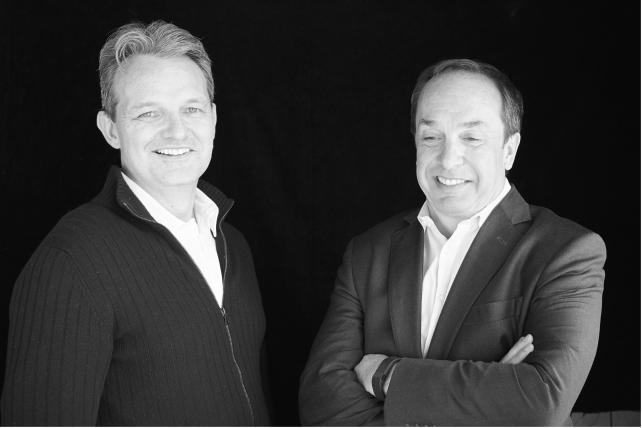 Mr. Ryan, now CEO of the newly named consultancy, Roth Ryan Hayes, said he and Mr. Hayes took a controlling interest in Roth and "basically control the entire company." Specific financial terms of the deal were not disclosed.

Dick Roth, who founded the eponymous shop in 1988, has taken on the title of chairman and will work closely with Mr. Ryan and Mr. Hayes. The Observatory International, which Roth Associates merged with a few years ago, will now operate as its own company, but could strategically align with Roth Ryan Hayes on certain projects.

Roth Ryan Hayes, which currently has six full-time staffers and a few consultants, is looking to differentiate itself from other consulting firms by staffing up with experienced executives who have recently worked on the agency or marketer sides of the business.

Mr. Ryan said two important trends are happening in the industry right now: marketers cleaning up their rosters to have fewer agencies, and brands trying to identify the right mix of shops they need to be successful.

"We want to focus on helping marketers build the most effective and efficient team for their brand or business, and whether that's one agency in a consolidation or a team of agencies, we've seen that the mandate is pretty clear for us to come in to help them find the best resource and solution," said Mr. Ryan.

In the near future, Roth Ryan Hayes is looking to expand its footprint beyond New York and Greenwich, Conn. with an office on the West Coast. The firm currently has one staffer based in Los Angeles. Mr. Ryan said the consultancy is also looking to announce several new hires in the next month or two, with the goal of bringing on people with digital and tech skills and specific category expertise, such as CPG.

Mr. Ryan and Mr. Hayes met earlier in their careers at Havas (then Euro RSCG). At the time, Mr. Ryan was global CMO- global brands president, and Mr. Hayes was marketing director for Europe.

Most recently, Mr. Ryan launched his own firm, Acadia Consulting Group, last May after serving as global CEO of WPP's United Network since the fall of 2013.

Mr. Hayes, who stepped down from his global CMO role at Code and Theory in January, also previously served as the marketing chief for Critical Mass, Huge and Y&R. He said one of the reasons he decided to go through with the deal was because he'd always been impressed with Mr. Roth's process, but felt there was an increased need to guide marketers around complicated topics like programmatic, mobile and e-commerce.

"We wish [Mr. Hayes] all the best in his new endeavor," said Code and Theory Co-Founder Dan Gardner.