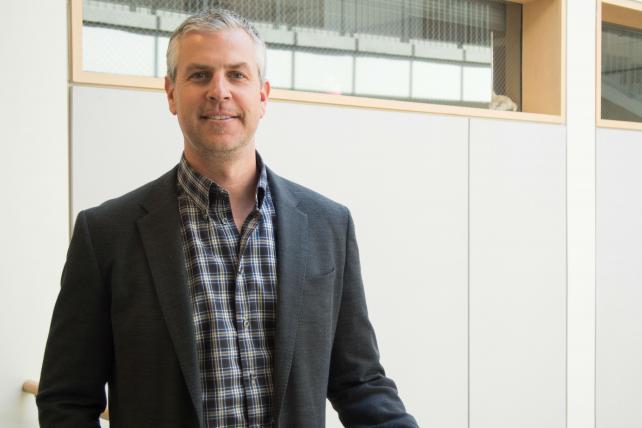 Mike Parker, iCrossing's West region leader, is being promoted to U.S. president, a newly created role for the agency that will include oversight of the shop's seven offices across the country.

Mr. Parker, who joined the Hearst-owned agency in 2015 after serving as McCann WorldGroup's chief digital officer, will report to CEO Nick Brien, former McCann Worldgroup chief executive. Mark Mulhern, president of iCrossing's East region, will remain in his role, and Mr. Parker will continue looking over the West in addition to taking on U.S. responsibilities. Mr. Parker said the agency will decide at a later date whether it will bring on another day-to-day leader for the West.

With Mr. Parker taking on operational leadership for the U.S., Mr. Brien will have more time to focus on international expansion and growth. So far in 2016, iCrossing has seen over a 30% revenue increase, year-over-year, in technology, creative and content services, and media billings rose 25%.

In his new role, Mr. Parker said clients will continue to be a big area of concentration, with more emphasis on the East coast. He said the agency has brought on 30 new clients nationally this year, which includes a mix of AOR and project-based relationships. For example, iCrossing was named digital creative AOR for Bayer's foot care and analgesics/cough/cold category earlier this year, as well as digital agency for Bridgestone. On the project or specific product work front, the agency has started new relationships with Quaker's Captain Crunch brand, the NBA and Logitech.

"Some of our competitors and holding-company agencies have different specialist groups, but we have the advantage of having a lot of capabilities under one roof, such as media services, search and performance media, technology, strategy, creative and social media," said Mr. Parker.

He added that he plans on further harnessing the agency's collective resources, including its relationship with Hearst, and its insights from data. The Hearst ownership allows iCrossing to go to editors from different publications and learn about consumer trends to help "impact and shape our creativity and media approach," said Mr. Parker.

Mr. Parker doesn't foresee any mergers or acquisitions in the U.S market anytime soon, but when it comes to iCrossing growing international capabilities and global market coverage, M&As are a possibility in the future.