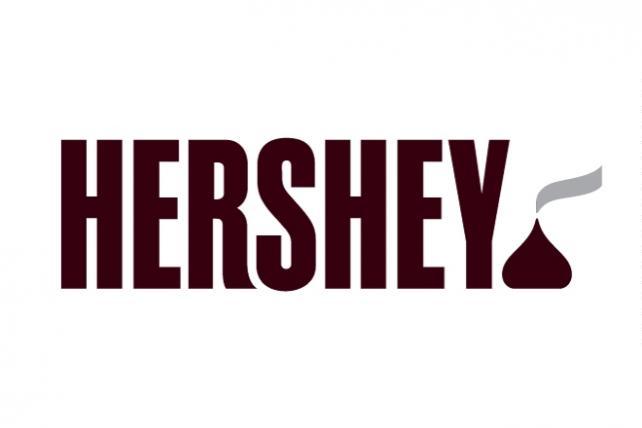 Hershey is slimming down its agency roster, cutting Arnold and Havas at the end of the year and giving the bulk of its creative work to two agencies it already works with, MDC Partners' Anomaly and CP&B.

"The decision to evolve our agency roster is never easy," Ronalee Zarate-Bayani, Hershey's head of integrating marketing and digital advancement, said in a statement. "Arnold has been a valued partner for over a decade and has played an important role in building our brands and growing our business. We thank Arnold for their work, passion, dedication and partnership over the years."

Arnold and Havas, units of the agency holding company Havas, are expected to work on Hershey's brands through the end of 2017.

Friday's announcement is the latest in a string of roster changes at the candy company. In April 2015, Hershey added Anomaly, Barkley, and Argonaut to its roster for strategic projects. At that time, incumbents Arnold and sibling Havas Worldwide were retained. In January 2016, it added CP&B. Argonaut and Barkley are no longer handling project work for the marketer.

Earlier this week, Arnold also officially said goodbye to Carnival Cruise Line, which is set to name Anomaly as its new creative agency of record. Arnold chose not to defend the business. The competitive review, run by SRI, included R/GA and Droga5, according to people with knowledge of the matter. The budget on that account, not counting the costs of buying ads and inventory, comprises some $60 million, these people say.

CP&B has had a busy week, as well, naming Erik Sollenberg, CEO of Swedish agency Forsman & Bodenfors, as global chief executive. He will share the role with Global CEO Lori Senecal until she retires at the end of the year. MDC Partners last year acquired Forsman & Bodenfors, an agency known for strong creative chops, and forged a global partnership between it and CP&B.

Additionally, CP&B this week retained its longstanding creative role with Domino's Pizza even after the departure of a number of key people on the account. Its renewed agreement with Domino's stretches through the end of 2020. As Domino's national agency of record, CP&B handles creative, brand strategy, media planning, and digital initiatives.