The agency is behind Encore Live's popular summer concert series, Encore Drive-In Nights, which features pre-recorded shows at more than 250 drive-in theaters
READ THIS NEXT
Papa John’s founder alleges former Laundry Service CEO is caught on tape conspiring to send him ‘out to pasture’ 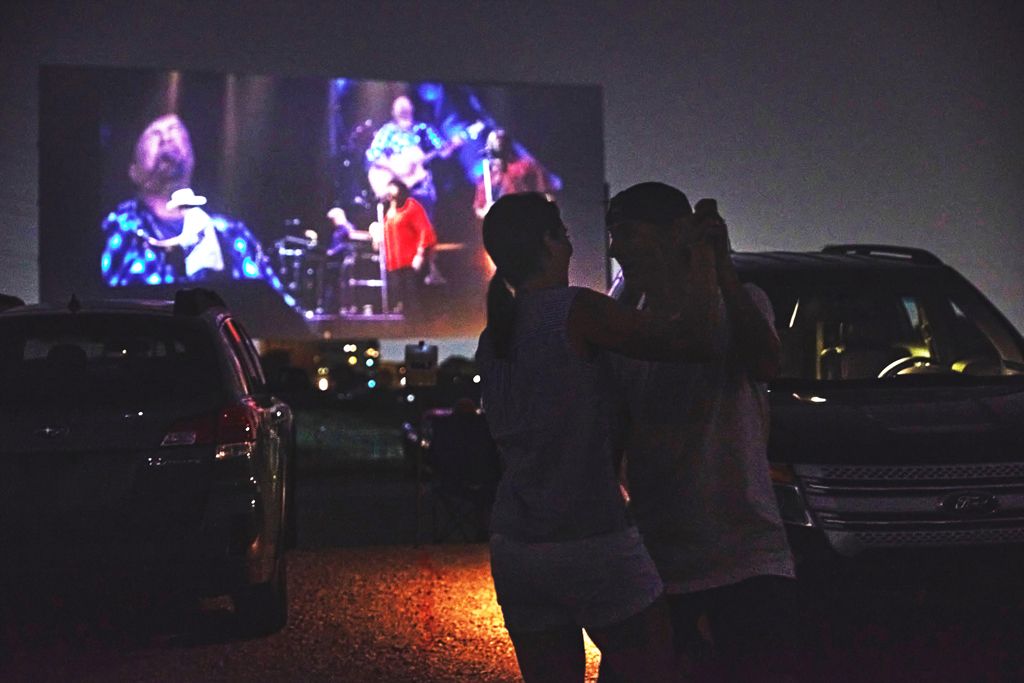 This past weekend, Blake Shelton, another country music star, played for Encore Drive-In Nights and brought onto his recorded set celebrity guests including Gwen Stefani and Trace Adkins. The series has generally been received positively by fans, with "scattered news or social media reports" of some concert-goers who were surprised to find that the Brooks performance was not broadcast live but pre-recorded, according to a Variety article. Variety also reported that other companies are now looking into turning drive-ins into music venues, including CineLife Entertainment, which put “The Rolling Stones: Havana Moon” into outdoor locations on July 10.

Well, like most every viral or trendy attraction or movement, there's an ad agency behind it. In the case of Encore Drive-In Nights, it's The Richards Group, the largest independent agency in America based out of Dallas, Texas; which is about 30 miles away from the Fort Worth headquarters of Encore Live.

The Richards Group's Andrew Harper and Kyle Kelley, who both serve as creative group head, are the duo behind Encore Drive-In Nights. Kelley and Harper tell Ad Age that they came up with the idea for the series in response to the cancellation of most every live event due to the pandemic and took it directly to Encore Live, which immediately embraced the idea. 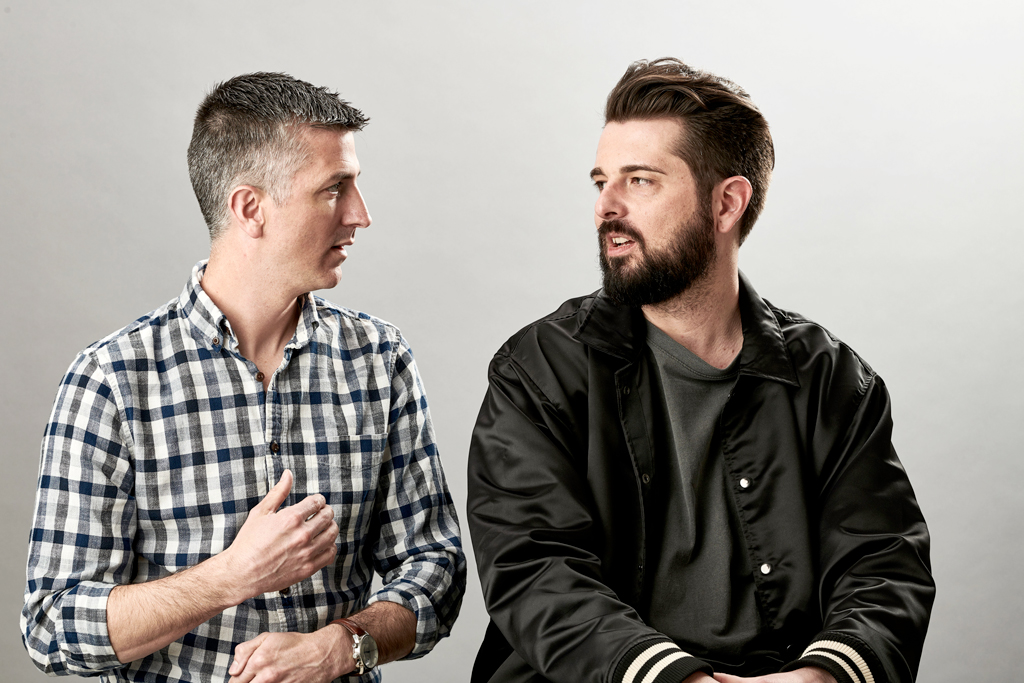 "We had worked with Encore last year on a project," Harper says, "and we loved working with them. The problem kept coming up: What do you do when you can't fill a stadium with 18,000 people? We needed to find a solution; and at the same time no one really had anything to do."

Because of how long ago drive-in movie theaters were built, Harper says they aren't equipped to broadcast concerts live—like many artists have been doing during the health crisis via platforms like Instagram Live, Twitch and YouTube—so the agency was forced to pre-record shows.

Kelley admits one of his favorite aspects of attending a live music show is being close to the artists and musicians while they are performing. "When you lose out on that, you have to find other visual cues to maximize the visual experience," he says, explaining how there is greater emphasis on making a flawless production to impress and engage the concert goers.

Of course, agencies learned they needed to respond quickly in the pandemic to clients' needs. Harper and Kelley say they had to produce and record the Brooks show; secure the rights to air the concert film with the more than 250 drive-in theaters; line up talent for the summer series (more artists are soon to be announced); create the branding around Encore Drive-In Nights; and put in place a 360-degree campaign to promote the event, complete with TV, radio, social, digital and paid media elements.

They pulled this all off in six weeks (with the help of others at the agency and external partners). Their efforts have thus far paid off.

The Richards Group says "demand was overwhelming" for the Brooks show. As soon as tickets went on sale, more than 100,000 people were in the queue on Ticketmaster waiting to purchase tickets and, in the end, 350,000 people packed into cars at the various drive-in theaters to attend the show, according to the agency. The Richards Group says tickets to the Encore Drive-In Nights events cost about $100 per carload.

"The one thing that surprises us most is [popular festivals] Coachella and Bonnaroo have a ton of people attend; 100,000 people," Harper says. "This has 350,000 people watching at once. It's really cool, when nothing else is happening, to achieve something of that scale."

Harper says when the sun is setting on the drive-in theater, the clock on the screen starts counting down and then the screen goes black right before the artist comes on, concert goers can feel the same type of energy in the socially distanced crowd that festivals provide. "It was about reshaping that experience; I couldn't believe how special of a night it was," he says, reflecting specifically on the Brooks show.

Kelley says the success of Encore Drive-In Nights is leading to "potential opportunities" to expand events at drive-in theaters in areas other than music. Harper adds this could extend to such areas as sports—various professional sports leagues have been navigating different ways to restart their seasons amid the pandemic. Professional basketball, for example, is gearing up to restart its season on July 31 at Walt Disney World in Orlando, Florida.

Kelley says creating the series has been a "blur," but a "surreal" one. When he and Harper first came up with the idea back in May, they were only thinking of bolstering business for a client hard-hit by the pandemic and didn't imagine it would blow up as much as it has.

"When clients are pulling back spend and people are getting fired from agencies, we didn't want to wait around for clients to come to us," Harper adds. "And it was a fun project."

Drive-in theaters are increasingly being used as venues by other companies and artists. This weekend, electronic duo The Chainsmokers held a drive-in charity concert in the Hamptons, but it seems that not everyone in the massive crowd fully upheld the rules of social distancing.