How to turn a dollar stock into a $4 stock: Stagwell's staggering deal for MDC | Ad Age
Skip to main content
Sign In Register

How to turn a dollar stock into a $4 stock: Stagwell's staggering deal for MDC 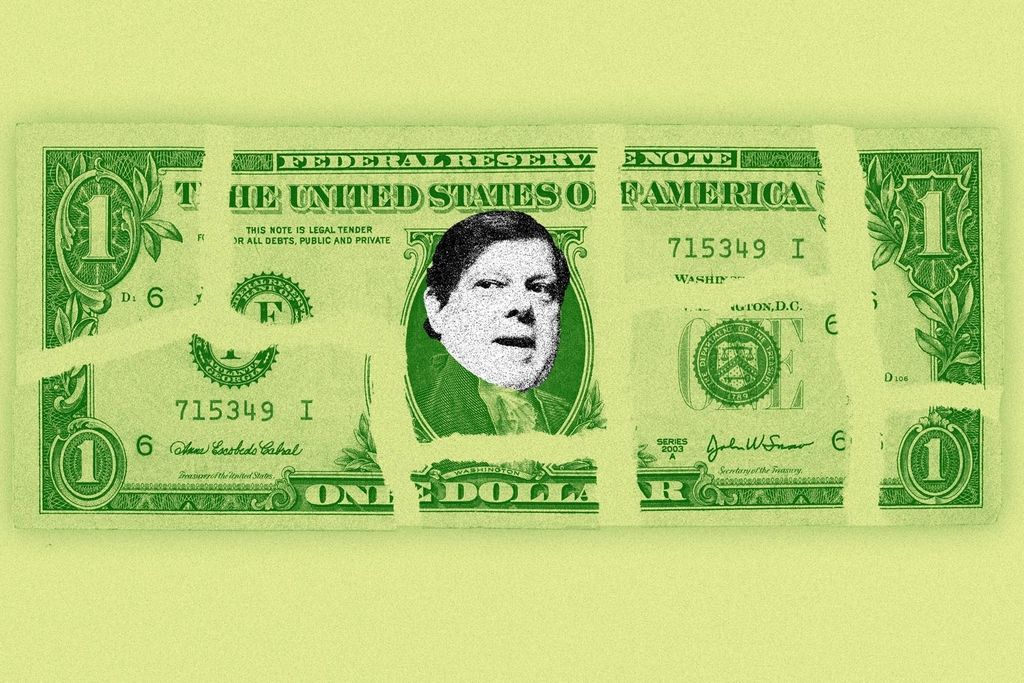 MDC Partners’ stock closed at just $1.17 on June 24, the day before its biggest shareholder, The Stagwell Group, proposed a merger in which MDC would buy Stagwell’s agencies by issuing more MDC stock.

Under Stagwell’s math, the deal values MDC at $4.25 a share, a nifty 263 percent premium over the pre-deal price.

How do you get from here to there?

Let’s start with MDC. The company last year had worldwide revenue of $1.4 billion, putting it No. 15 on Ad Age Datacenter’s ranking of agency companies. But MDC has had operating and other challenges over time. MDC reported a net loss of 25 cents a share last year and 3 cents a share in the first quarter. MDC’s market cap—the value of outstanding shares—was below $90 million before Stagwell proposed its deal.

Stagwell disclosed 2019 worldwide revenue of $627 million in Ad Age’s Agency Report, placing it No. 23 among agency companies. Stagwell is private, so there’s no public market for its stock. But in its announcement, Stagwell claimed an “equity value” of $1.424 billion.

To put that in perspective, MDC as of last month said it had 74.5 million outstanding shares (including restricted stock awards). Stagwell, MDC’s largest shareholder, owns 14.4 million of those shares. (Add in Stagwell’s cache of MDC preference shares that can be converted into common stock, and MDC had an effective 29.4 percent stake in MDC as of March 31.)

Stagwell’s math is quite easy:

Post-merger, MDC would have 411.6 million shares—76.1 million from the old MDC (including Stagwell’s pre-deal MDC stake) plus 335.5 million shares issued to Stagwell in the new deal.