Hewlett-Packard is looking to take more control of its programmatic buying as the company seeks global support to help scale the program. 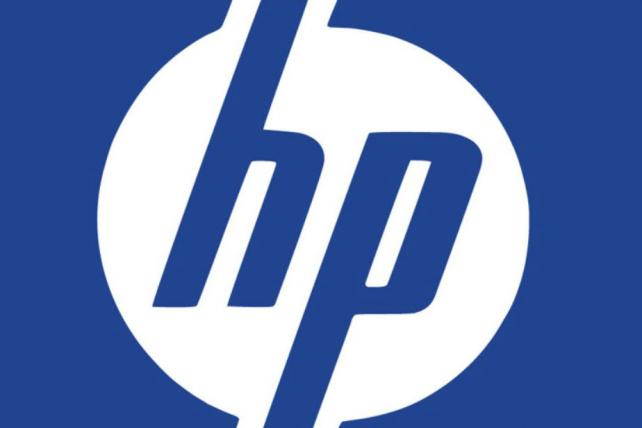 The "service provider's" capabilities must span HP global markets, including the U.S., U.K., France, Germany, Japan, China, India and Australia, according to an RFI document obtained by Ad Age.

But beyond basic technologies and capabilities, HP's emphasis on exerting more control over the process, including data and tech-partner contracts, is in line with the trend toward marketers bringing more of the programmatic capability in-house.

"Hewlett Packard intends to take direct contractual control of their technology partnerships," stated the RFI. "When HP chooses to work independently with a DSP/DMP (for example Turn, Oracle, MediaMath) are you able to seamlessly integrate a third party DSP/DMP? Any restrictions or concerns with doing so?"

Currently, the programmatic business is at Omnicom Media Group, which also supports media planning for HP. Omnicom declined to comment.

"Future plans include scaling our programmatic deployment across a growing number of marketing programs as well as supporting our ecommerce business geographically," the company stated in the RFI.

The scope of work includes managing "the end-to-end process of programmatic campaign management, from strategy, campaign initiation, set-up, buying, to trafficking, tagging and ad serving, and full campaign reporting and analytics," according to the document.

HP is likely looking for a trading desk or digital media shop that doesn't force it to work with a preferred ad-tech partner. Many trading desks have relationships with specific ad-tech vendors that give them preferential rates.

HP is also asking for total pricing transparency into all hard costs associated with programmatic, including inventory, data, technology and service costs. Transparency is a hot-button topic with critics on both sides. Some trading desks encourage non-disclosure as they buy media inventory and resell it to clients at a markup pinned to data and technology costs. Others, which don't take ownership of media inventory, claim to be totally transparent about costs.

With 16 questions around data privacy -- more than in any other section of the RFI, including pricing -- HP is also clearly among the marketers grappling with how to protect its data from other clients vendors might be servicing, and how to ensure ownership of their data once the vendor implements it.

"How do you maintain data privacy given that you're providing your technology service across multiple clients?" HP asks in the RFI. In this section, the company also asked about recipients' relationship with Nielsen and its online campaign ratings system.

The company is also asking agencies how they'd detect and prevent fraudulent activity within the inventory they're purchasing.