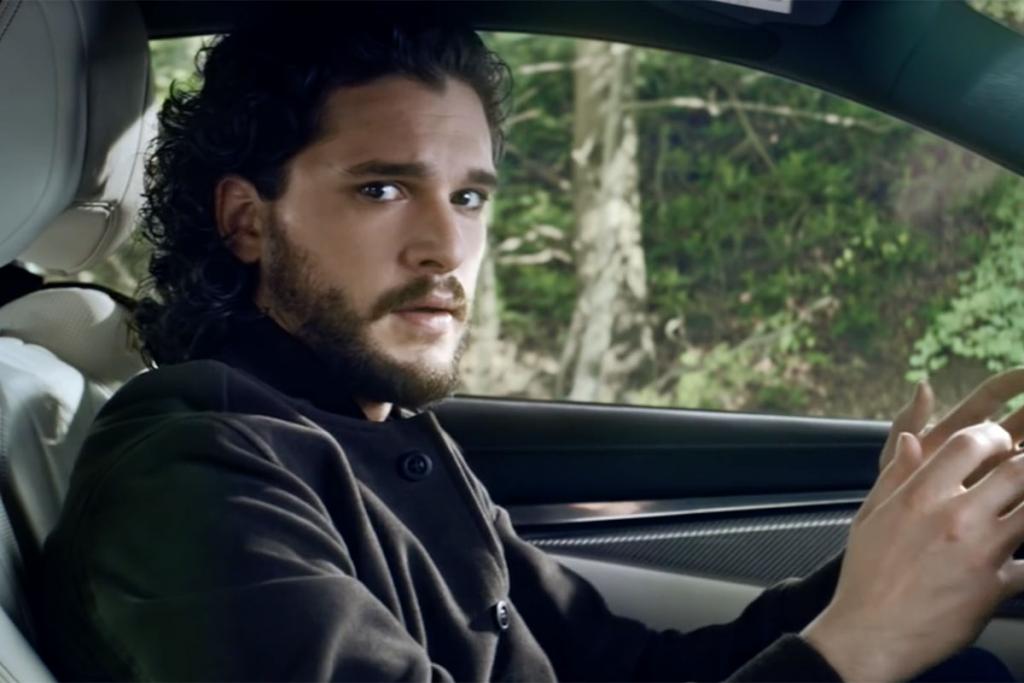 A scene from a recent CP&B ad for Infiniti. The automaker has been reporting strong sales lately but is nonetheless adding new creative firepower to its ad team.
Credit: Infiniti

Infiniti has called in MDC Partners' 72andSunny to handle global creative for several upcoming vehicle launches in a potentially worrisome sign for incumbent shop and 72andSunny sibling CP&B, according to people familiar with the matter.

CP&B, which began working with Infiniti in 2014, will remain on the roster and work on the brand in the U.S. and select international markets, these people said. Omnicom Group's TBWA, which had handled creative on a smaller group of markets, will continue to handle those assignments. MDC Partners' Union will continue working on Infiniti in Canada. Omnicom's OMD remains Infiniti's global media agency.

72andSunny referred inquiries to MDC Partners, which referred questions to Infiniti. CP&B declined to comment. "We continue to work with CP&B as well as other partners," Infiniti said in a statement.

Infiniti has reported solid results of late. July sales increased 9% over the month a year earlier, to 10,840 vehicles. Sales are up 20.1% for the year's first seven months, according to date compiled by Automotive News. Still, the brand has not been entirely satisfied with CP&B, leading MDC Partners to seek a new agency solution, according to the people familiar with the matter.

The Nissan-owned brand spent $146 million on measured media last year, according to the Ad Age Datacenter.

In late June Infiniti announced a global endorsement deal with NBA star Stephen Curry, who is slated to make his debut for the brand in upcoming advertising for the redesigned Infiniti Q50 sport sedan. The ads will continue Infiniti's "Empower the Drive" positioning, the automaker stated. (Automotive News has more on Infiniti's upcoming product plans here.)

Infiniti in March announced that North American marketing and communications director Allyson Witherspoon was taking a new position in Japan. She was succeeded by Phil O'Connor, formerly the chief marketing manager for body frame and crossover.

Global CP&B CEO Lori Senecal said in May that she will leave the agency at the end of the year. The shop is currently seeking her successor.