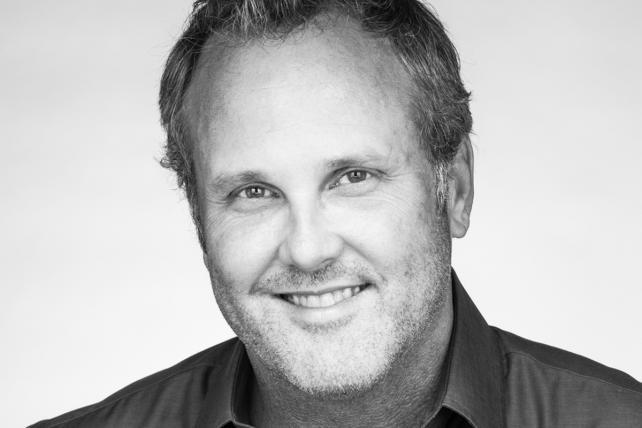 Victoria Guenier, who until early last year worked for Innocean as an executive producer, alleges in a lawsuit that Springer employed a "bullying and harassing management style" against female employees. The lawsuit—which alleges that the agency's HR department failed to act—was filed in California state court on Jan. 11. The suit names Springer and Innocean as defendants. Adweek first reported the lawsuit last week.

Innocean, in a statement issued Monday, said Springer "has been put on a leave of absence while an ongoing investigation is conducted into the allegations made in a lawsuit by a former freelance employee. We want to reiterate to all of our employees, clients, vendors and other partners, that Innocean USA is committed to providing a safe and positive work environment, free from any form of harassment, bullying or discrimination, and one that encourages collaboration and creativity among all employees."

The executive was heavily involved in Hyundai's Super Bowl ad, including granting media interviews in late January. The automaker in a statement on Monday said it "was not made aware of these allegations until recently and expects all of its business partners to maintain work environments free of harassment and discrimination."

Hyundai added that Huntington Beach, California-based Innocean USA "operates as an entirely separate company with its own HR and legal departments and is handling this personnel matter."

Innocean in its statement said it notified agency employees on Friday that Springer would be put on leave. At the meeting, agency CEO and president Steve Jun "re-emphasized that all complaints of this nature are taken extremely seriously and treated with respect and in confidence," the agency stated. The agency also stated that it has hired an external human resources consultant and is going through a certification program administered by the gender equality advocacy group the 3% Movement.

In the lawsuit, Guenier alleges that Springer slapped her on the butt on two separate occasions and routinely used "harassing and/or misogynistic language," including frequently calling her "Queenie." In once instance, Springer told her to "pull yourself up by your panties," the lawsuit alleges. Guenier in the suit says she complained about his behavior in an email, and he responded by standing over her and yelling, "What the fuck were you thinking Victoria writing that fucking email. Putting that in fucking writing. How dare you?"

Guenier further alleges that Innocean's human resources department "took no steps to investigate the complaints." HR "made it clear that it did not want to 'make waves' to save [Guenier's] job and career," the lawsuit states.

The allegations against Springer follow closely behind Droga5 parting ways with Chief Creative Officer Ted Royer two days after putting him on leave and hiring an outside firm to handle an internal investigation in the shop's HR processes.

At the end of January, Wieden & Kennedy London suddenly parted ways with Chief Strategy Officer Paul Colman without explanation. But Ad Age learned there was at least one HR complaint filed against Colman alleging inappropriate behavior toward a female colleague, according to a person with knowledge of the matter.

One month before that, The Martin Agency ended its relationship with creative veteran Joe Alexander, following an internal investigation into an allegation of sexual harassment by the chief creative officer, according to people with knowledge of the matter.

Around the same time, Ad Age also reported that Adam Grohs, who was elevated earlier in 2017 at SapientRazorfish to business development lead for North America, was no longer with the company, following reports that he created a hostile work environment and discriminated against women.