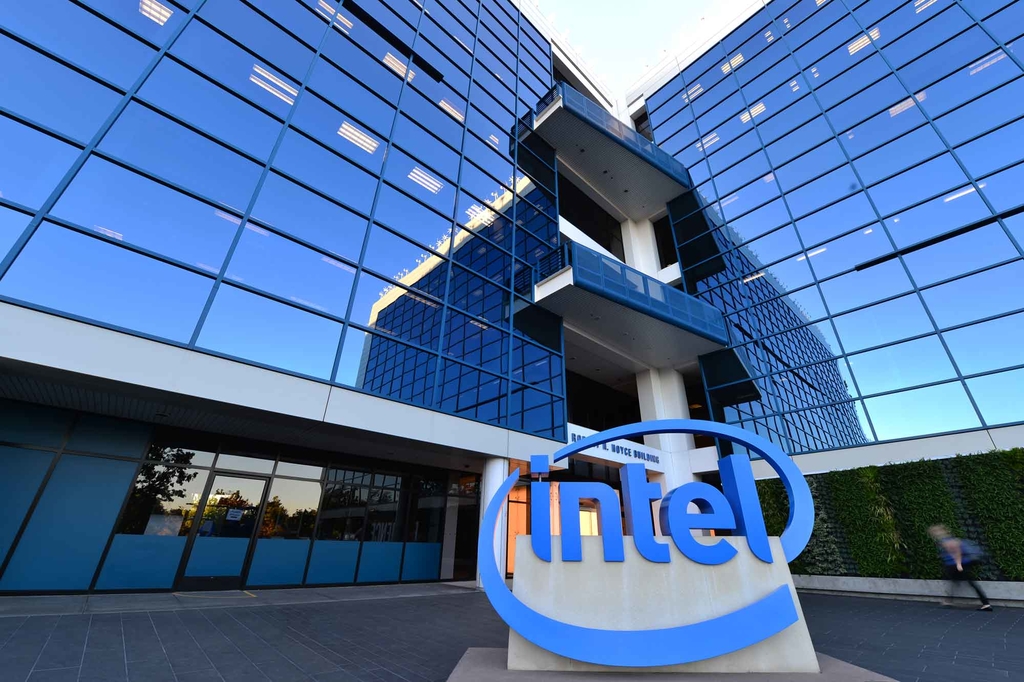 The Santa Clara, California-based tech company said agencies across "the WPP portfolio" will also be tapped to support global creative and positioning across Intel's brands, products and partner marketing. It is unclear at this time which WPP agencies will assist VMLY&R on the account.

Intel Chief Marketing Officer Karen Walker said in a statement that WPP was chosen because the holding company "demonstrates a deep passion" for its brand positioning of showing how technology "enriches people's lives. Their ‘digital first’ approach, creative mindset and access to globally diverse talent will help us develop impactful market moments that inspire our customers and partners," Walker added.

Intel noted that it will continue to work with other agency partners, while the integrated WPP team leads creative globally. Media duties were not affected and remain with Dentsu Aegis Network. Earlier this year, Intel hired independent agency Pereira O'Dell for project work.

According to COMvergence estimates, Intel spends $68 million globally and $6.4 million domestically on annual measured media. However, one person close to the business says Intel spent $1.4 billion on total marketing worldwide in 2019 and expects to increase that outlay in 2020.

"Intel is a brand synonymous with innovation worldwide and we are delighted that a WPP team has been entrusted with the next stage of its creative transformation," WPP CEO Mark Read said in a statement.

The appointment follows Intel's decision to shutter its in-house operation, Agency Inside, in November 2018. The company laid off 60 of its 90 in-house employees as a result, and said at the time it would be focusing more on B2B marketing instead of consumer-facing efforts. Teresa Herd, Intel's global creative director who oversaw Agency Inside, left the company at the beginning of 2019 and has since been doing consulting work.

Agency Inside—a play off its old "Intel Inside" tagline—was established in 2014 under the leadership of then-Chief Marketing Officer Steve Fund, who had deployed a similar strategy at Staples. Fund was tasked with transforming 50-year-old Intel from a dusty B2B chipmaker to a brand innovator familiar to many consumers, and his efforts included high-profile Super Bowl spots. Fund exited the company in July of 2018. Intel hired Walker, a veteran tech industry marketer previously at Cisco, as its new chief marketing officer in September 2019.

Intel is a significant win for WPP after the holding company reported last week organic revenue declines for its latest fourth quarter and full year, causing its stock to sink to its lowest level since 2012.