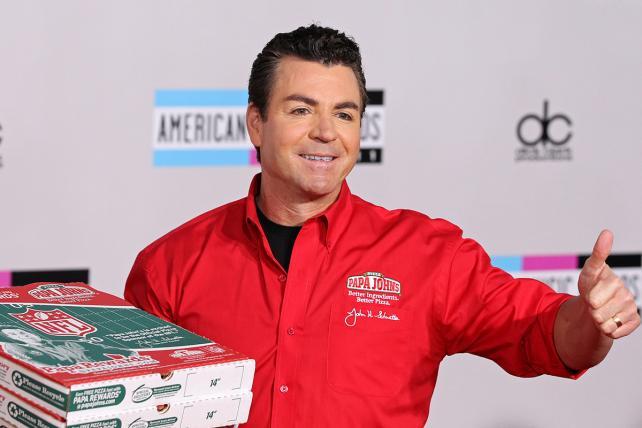 In an internal memo obtained by Ad Age, Laundry Service says "disparaging and outrageous comments about Wasserman and Laundry Service" made in the media regarding its relationship with Papa John's are "completely false" and that it will be going on the record with a response.

This past Friday, Papa John's founder John Schnatter accused the pizza chain's former agency of trying to extort him out of $6 million after he used the "n"-word on a conference call with the shop in May. He made the extortion accusation in an interview with Kentucky's WLKY this past Friday.

Schnatter stepped down as chairman last week after acknowledging that he used the term during a training exercise. He claimed his former agency wanted $6 million to "make it go away."

"They made it pretty clear, the words were, 'If I don' t get my f-ing money, I'm going to bury the founder,' said one of the executives," Schnatter said in the WLKY interview.

According to the internal email sent to Laundry Service employees Tuesday afternoon, Laundry Service plans to go on the record and refute comments made about itself and its parent company, Wasserman.

"As you all know, there's been a lot of coverage about Laundry Service and Wasserman related to the Papa John's situation in the past several days," the email says. "The disparaging and outrageous comments about Wasserman and Laundry Service that have been covered are completely false and we have a centralized PR strategy to go on the record and refute them. Until that time we cannot expect the media to know the truth."

The email urged staffers to not respond to inquiries from journalists about Papa John's and Laundry Service, and to refer those contacts to its public relations representative.

"All matters pertaining to Laundry Service, Cycle, Wasserman and their clients are strictly confidential and should not be disclosed to anyone outside the company," the note concluded.

Laundry Service and Wasserman declined to comment on the email.