CEO of New Entity Will Be Mullen's Chief Executive Alex Leikikh
READ THIS NEXT
Massachusetts sues Publicis Health, alleging it ‘fueled’ opioid crisis in state through its work for Purdue Pharma 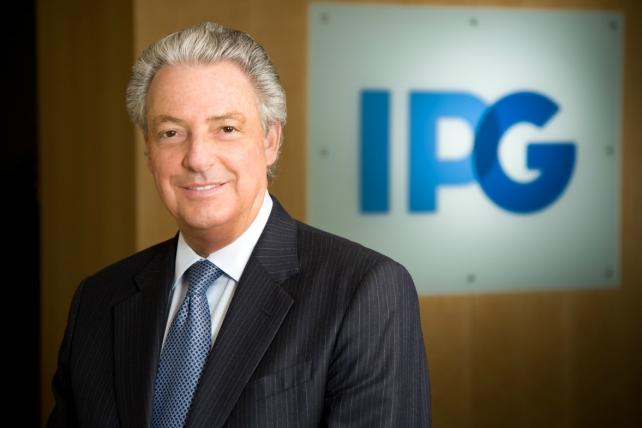 Interpublic Group of Cos. is bringing Mullen and Lowe & Partners together to form Mullen Lowe Group.

The move, according to a statement from Interpublic, "reinforces IPG's commitment to growing a third global full-service network within the company's portfolio." IPG's other two big networks are FCB and McCann.

The rest of the leadership team for Mullen Lowe Group "will be drawn from both companies and across world markets, with Jose Miguel Sokoloff continuing in his position as Chairman of the Global Creative Council," Interpublic said.

Interpublic has brought Lowe together with other agencies in the past. In 2009, for instance, it merged Lowe with sibling agency Deutsch, though ultimately Deutsch went back out on its own as a so-called independent Interpublic agency.

"We have been clear that, with the diversification of Lowe's offerings and its improved performance, the key for the network is now continuing its global growth, including the U.S., the world's largest ad market," said Michael Roth, CEO of Interpublic, in the statement. "By creating Mullen Lowe Group, we can unlock this potential, and simultaneously provide a gateway to global talent and service infrastructure for one of our most dynamic and contemporary U.S. agencies. Clients will benefit from this combination of talent and creativity, as well as the fact the agencies have highly complementary cultures. Additionally, we see this as an excellent opportunity to engage Alex on a global stage and bring his strong leadership and proven track record as a builder of teams and business to one of the industry's outstanding creative networks."

Mullen Lowe group operations in the U.S. and the U.K. will begin immediately, with the group overseeing Mullen's offices in Boston, Los Angeles and North Carolina, now rebranded as Mullen Lowe. Interpublic said that the digital capabilities of Lowe Profero in New York and Mullen's media unit, Mediahub, will report into Mullen Lowe Group.

Lowe Campbell Ewald and its clients "will continue to access the international network as required," the statement said. The agency -- which has offices in Detroit, San Antonio, New York, and Los Angeles and recently lost the Cadillac account -- will operate independently within the Mullen Lowe Group.