Company's total net revenue jumps 9.1% to $2.3 billion
READ THIS NEXT
How Marcus Thomas is providing greater access to the industry for diverse high schoolers 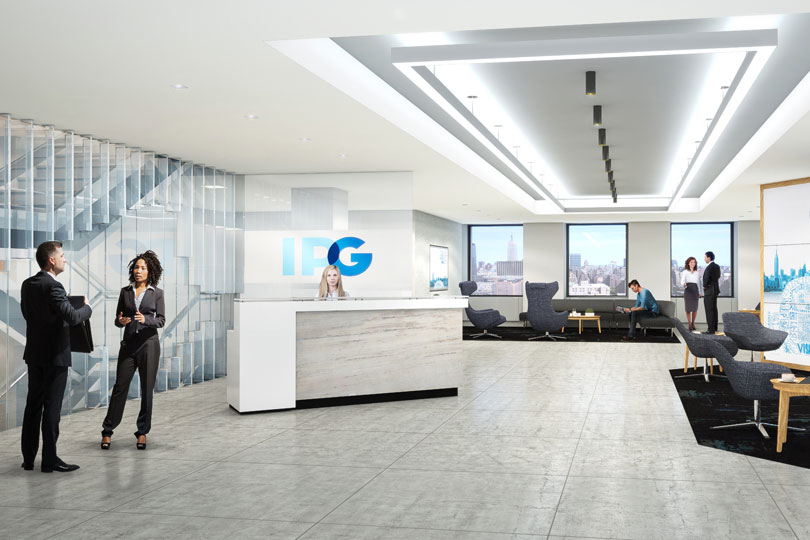 Interpublic Group of Cos. reported a total net revenue increase of 9.1 percent to $2.3 billion and organic growth of 3 percent for the 2019 second quarter on Tuesday morning.

Still, IPG shares fell more than 2 percent on Tuesday morning as a slowdown in the U.S. appears to be weighing on overall results. The company reported organic growth in the U.S. was a tepid 0.6 percent in the second quarter, compared to last year's 4.6 percent growth for the same period.

"This result reflects growth in the quarter across many of our U.S. agencies and disciplines, slowed by headwinds from the account activity toward the end of last year which we have talked about on previous calls," IPG Chairman and CEO Michael Roth said on a call with investors Tuesday morning.

"The growth we saw despite the headwinds and industry leading comps from last year, along with our win rate this year, demonstrates that our business remains solid," he added.

"Looking at the quarter and the first half, our performance means that the year is off to a solid start," he said.

IPG's report follows Publicis last week reporting a 1.7 percent fall in North American revenue for the second-quarter and Omnicom posting a 3.6 percent decline in total revenue for the period. Shares of Publicis and Omnicom continued to fall on Tuesday, by 1 percent and 1.4 percent, respectively, by midday.