In the quarter, the holding company implemented a 1 percent global workforce cut and real estate reductions in 40 locations
READ THIS NEXT
Q&A: Rob Reilly explains why he is moving to WPP 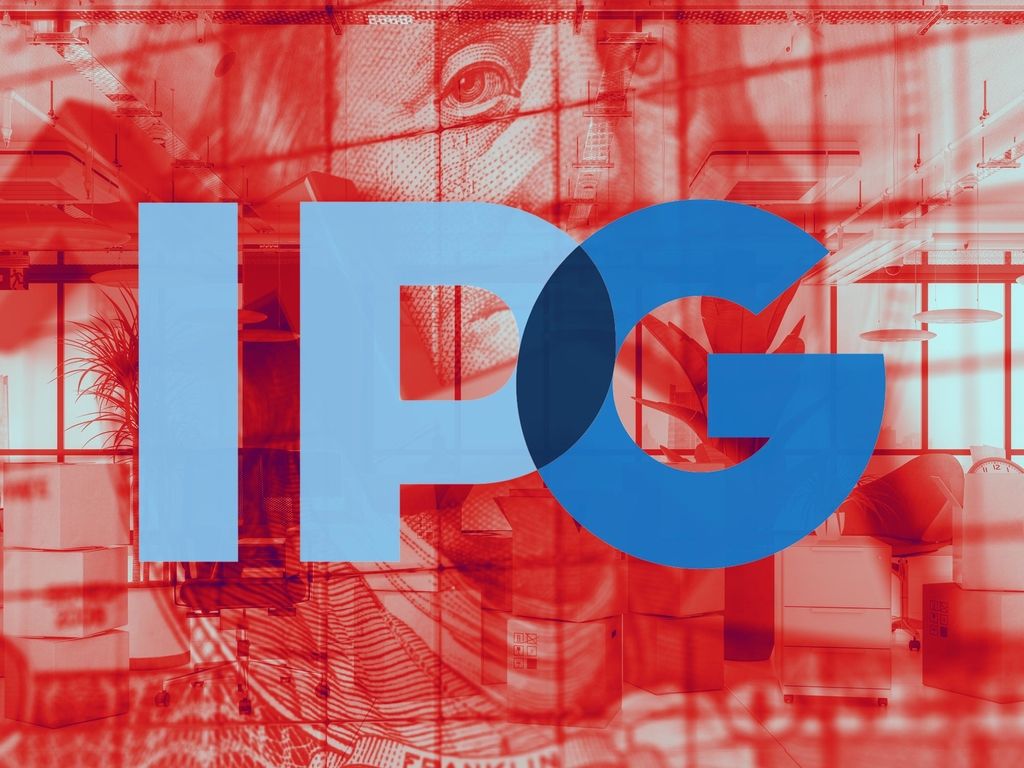 Interpublic Group of Cos. has reported a net revenue decrease of 12.8 percent to $1.85 billion, compared to $2.13 billion in the same period last year, and an organic sales decline of 9.9 percent "due to impact of global economic contraction in the quarter."

The holding company also reported that it implemented a program "of extensive structural operating cost reduction, resulting in restructuring charges in the [second] quarter of $112.6 million." IPG said the actions were aimed at "lowering our operating expenses structurally and permanently."

As part of these actions, IPG said it exited 500,000 square feet of leased office space in 40 global locations and reduced its worldwide workforce by 1 percent. IPG agencies including R/GA, McCann Worldgroup and MullenLowe have all implemented staff cuts since the beginning of the year.

"A main topic of our call, of course, is how the crisis has impacted our people, our clients and our business, and crucially, our focused and disciplined response to the profound challenges we are all facing," IPG Chairman-CEO Michael Roth said on an earnings call.

During the second quarter, Roth said, the holding company "reduced staff across most of our agencies." Other cost-savings initiatives already implemented include salary reductions and furloughs.

"With our review continuing, we anticipate that we will take additional strategic actions in the second half of the year, geared towards further structural cost reduction," Roth said.

Roth said the U.S., which made up 66 percent "of our revenue mix," declined 8 percent organically in the second quarter.

As expected, Roth said IPG's events business "was hit most dramatically." He said public relations declined in the high single digits in the second quarter, as did its media, data and technology business. Roth noted that the company's Acxiom business "continued to hold up quite well."

Healthcare—as Omnicom and Publicis also reported in their earnings —"continued to grow in the quarter," said Roth. He said FCB Health "posted a strong" second quarter and McCann Health and the healthcare business within Weber Shandwick also posted "solid results."

Roth noted that the second quarter was also helped by "a number of significant wins and retentions of large healthcare clients" at IPG Mediabrands.

"We are confident the restructuring actions we have taken position IPG well for the future," Roth said. "This is an unprecedented time, but we have a sound financial foundation in place, underpinned by the strength of our balance sheet."

Last month, IPG became the first holding company to release its diversity makeup data and make a commitment to 600 & Rising's 12 step action plan for agencies to tackle racism in the ad world. "We understand that we have a responsibility, and that the journey of rising to that obligation makes us a better company in every way," Roth said.

Correction: An earlier version of this story stated IPG would be exiting 500,000 square feet of lease space in 40 locations and reducing its global workforce by 1 percent. These actions took place already.