CVS in 2014 Spent $84.4 Million on Measured Media in the U.S., According to Kantar Media
READ THIS NEXT
600 & Rising dissolves 'current structure' as Nathan Young steps down 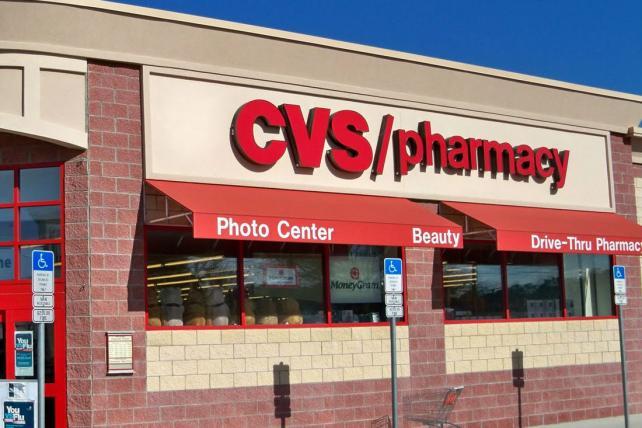 CVS has awarded its business to Interpublic Group of Cos' UM, concluding its pitch that began this spring, according to people familiar with the matter.

Pile and Company supported the search.

The business moves from WPP's Mindshare, which won the account in 2010 when the creative- and media-agency business was last up for review.

The change comes more than a year after search consultancy Pile helped CVS with a creative-agency review that saw the business move from Havas' Arnold to Omnicom's BBDO.

"As a matter of course, CVS Health is evaluating its agency partner for its media business," said a CVS spokeswoman in May.

For UM, it's another huge win just weeks after the agency's Coke account win. It's also an added bonus for parent network IPG Mediabrands as the network's other agency, Initiative, loses the massive Hyundai Kia account.

CVS last year said it would stop selling cigarettes and tobacco products in its stores across the U.S. and change its name from CVS Caremark to CVS Health. The decision would cut the company's revenue by about $2 billion, but was widely applauded by the American Cancer Society, the American Medical Association and President Obama.