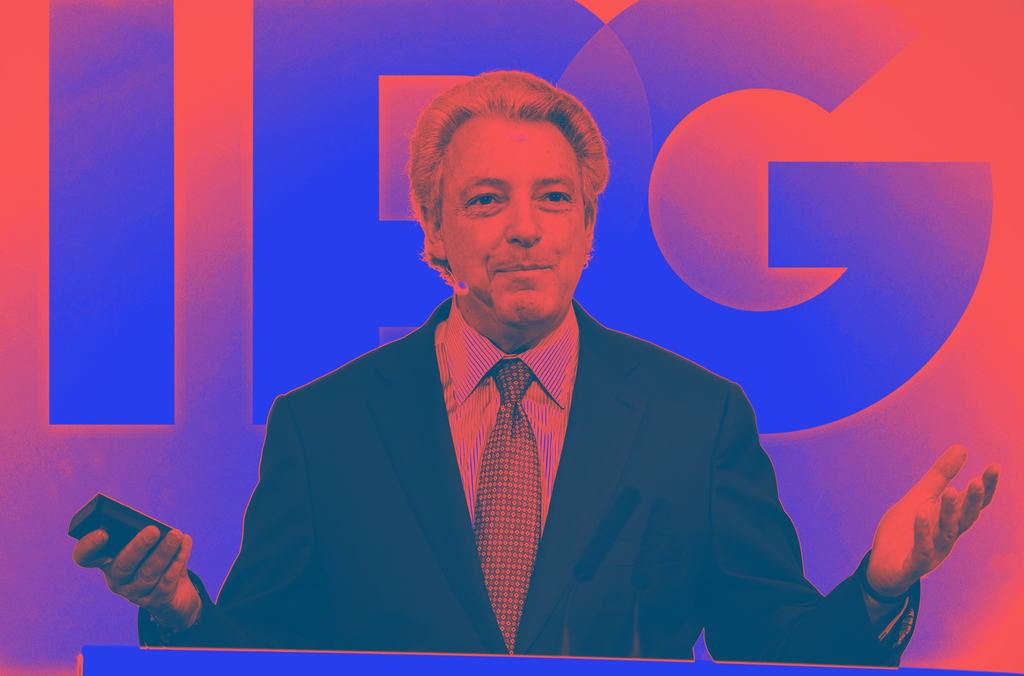 Interpublic Group of Cos. today announced 8.7 percent growth in worldwide net revenue for the third quarter to $2.1 billion and a rise of 1.4 percent in organic net revenue for the same period. That’s despite the loss of the media business of Fiat Chrysler Automobiles, the U.S. Army business and Volkswagen’s creative account in North America.

The account losses, or “headwinds” as Chairman-CEO Michael Roth referenced them several times on a conference call with investors, dragged on organic revenue in the U.S., which posted a 0.6 percent decline in the third quarter. Roth termed that the “first organic negative growth in a quarter that I can remember."

Roth cited Acxiom as a major contributor to both new wins and growing existing business for the holding company. For the nine months, the company’s net revenue was up 10.2 percent to $6.2 billion.

IPG, the fourth-largest agency company, confirmed its 2019 full-year financial targets of organic growth "at the high-end" of the 2.0 percent to 3.0 percent range.

By contrast, No. 3 Publicis Groupe, which reported earnings less than two weeks ago, posted a drop in organic growth of 2.7 percent for the third quarter (and 1.4 percent decline for the first nine months) and forecast a 2.5 percent decline in organic growth for the year. However, net revenue for Publicis’ third quarter was up 17.3 percent, partly reflecting the July acquisition of data venture Epsilon.

No. 2 Omnicom Group reported organic growth of 2.2 percent in the third quarter and 2.5 percent year to date.

The market reacted positively to IPG's results, with the stock jumping 61 cents to $21.41 at mid-morning.

Roth credited IPG’s “open architecture” system for uniting many agencies within the holding company in the service of a single client for its results. “That is the differentiator between IPG” and the other holding companies, he said. “We don’t have to break out our agencies into one silo. Why break it up? All it is, is accounting,” he said in the conference call. “We put [all the agencies] in a room together and magic comes out of it,” he said. “That is why we have been performing the way we have.”

Asked about a potential recession, Roth said that “while the uncertainty is not helpful,” clients are still willing to invest in their brands as long as shops can prove they can “help them move the needle. They have money and are willing to spend,” providing the return on investment is there.

Then there’s the question of succession (in September, Philippe Krakowsky, chairman and CEO of IPG Mediabrands, was named chief operating officer of the holding company, along with other leadership changes). Asked by an analyst about how long he will be at IPG, Roth said: “I’m on the back nine … I can’t keep doing this forever. My responsibility to the board is to make sure everything is in place. When that happens, it will happen.”