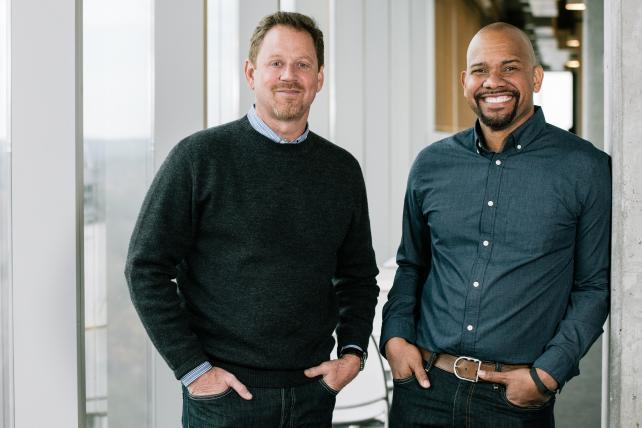 J. Walter Thompson has appointed Vann Graves, who left his advertising career after the Sept. 11 attacks to join the U.S. Army, as chief creative officer of the Atlanta office. The post had been open for about 10 months.

In March, Perry Fair, who had been president and chief creative of JWT Atlanta, left the agency. Spence Kramer, former global managing director at MDC's CP&B, succeeded Mr. Fair as CEO at the time, leaving the creative role vacant until now. Mr. Kramer also oversees the Dallas and Houston offices.

Since taking the helm, Mr. Kramer said he vetted a few dozen people for the creative leader role and met with about 12, but it always "got to the point where one thing or another wasn't adding up" until he met Mr. Graves.

On Sept. 11, 2001, Mr. Graves said he was on his way to a client meeting for BBDO in Boston when he was told the planes hit the World Trade Center in New York City. Shortly after, he went to a recruiter and joined the Army. Mr. Graves, who was 33-years-old in basic training, said he spent two years on the ground in Northern Iraq and another 11 in the reserve.

"I'm much more about chemistry and the type of person that I work with than I am necessarily about superstardom, but in Vann, I found both," said Mr. Kramer. He added that the Atlanta creative community is growing quickly, and he wants Mr. Graves, most recently chief creative officer of FL&G, to help put JWT Atlanta in the center of the agency network.

Mr. Graves, who officially started in the role on Dec. 15, wasn't looking for a new job when JWT reached out, but when he met Mr. Kramer, he said he really liked his passion and vision for the agency. Mr. Graves is responsible for 24 creative staffers in Atlanta and six in Houston. While he technically reports into Mr. Kramer, the relationship is much more of a collaborative partnership, he said.

Some of the Atlanta office's clients include Shell's retail property, Pennzoil, Jiffy Lube, the U.S. Virgin Islands and the U.S. Marine Corps, which JWT has worked with for nearly 70 years.

In addition to previously serving as VP-creative director at BBDO, Mr. Graves worked at McCann as an exec VP-global executive creative director prior to his time at Chattanooga, Tenn.-based FL&G.