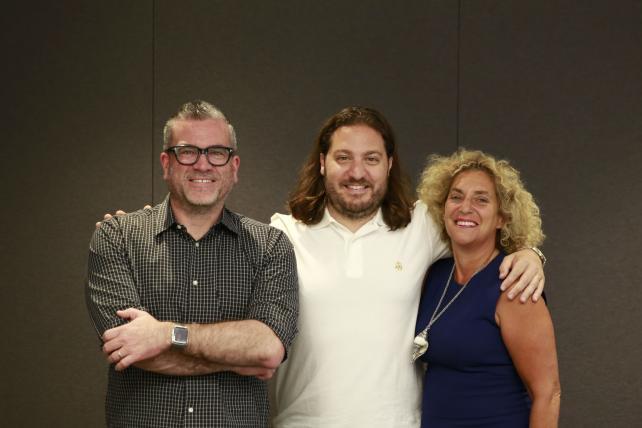 The 80-staffer, D.C.-based shop, one of Ad Age's Small Agency Award winners in 2014 and 2016, will continue pitching for its own business and operating independently. In addition to managing its D.C. operations, ISL CEO and founder Peter Corbett will lead a new office in JWT's New York headquarters. He will report to and work closely with Stefano Zunino, CEO of the Americas for J. Walter Thompson Co., while also collaborating with by Lynn Power, CEO of JWT New York.

J. Walter Thompson Co. CEO Tamara Ingram has "stated a goal of increasing our digital competency and business aggressively over the next couple of years, and ISL is one of the most creative and highly awarded agencies with complementary capabilities and allows us to expand our bench," Ms. Power said.

She added that J. Walter Thompson was impressed with ISL's "brand-centric" approach and "insights in creativity."

ISL, which works with the likes of Kroger, Medtech, USA Today, Facebook, NBC Universal and Nickelodeon, focuses on four areas of expertise for clients, including social, experiential, design and development and hardware and innovation.

The agency's net revenue was $12.4 million as of December 31, 2015, according to a statement from J. Walter Thompson holding company WPP. The statement added that WPP's digital revenue in 2015 was $7 billion, which represented 37% of the group's overall revenue of $19 billion. WPP's objective in the next five years is for 40-45% of its revenue to come from digital, according to the statement.