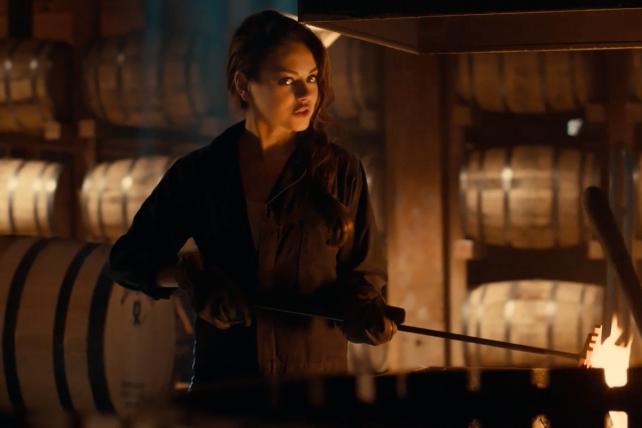 Beam Suntory has put its flagship Jim Beam bourbon brand into global creative agency review. The brand is currently handled by consortium of agencies from three countries known as StoryWorks. It includes Mekanism from the U.S.; The Works from Australia; and Jung von Matt of Germany.

Mekanism is not participating in the review, according to a person familiar with the matter. The agency declined to comment.

"I can confirm that we are in official review for Jim Beam's global creative agency, which is being managed by our global marketing team out of our Deerfield, Ill., headquarters, however, we have no other news to share at the moment," a Beam Suntory spokesman stated in an email.

The review comes after the liquor marketer earlier this year tapped former Coca-Cola Co. executive Rebecca Messina as its new senior VP-global chief marketing officer. She replaced Kevin George, who left the liquor marketer in October for sales and marketing agency Acosta Marketing Group, where he is CMO and president.

Beam Suntory spent $27 million on measured media on Jim Beam in the U.S. in 2015, according to Kantar Media. Since 2014, the brand has been running a global campaign called "Make History" starring Mila Kunis.