Mr. Zunino Will Continue Serving as Head of Worldwide Digital
READ THIS NEXT
Q&A: Rob Reilly explains why he is moving to WPP 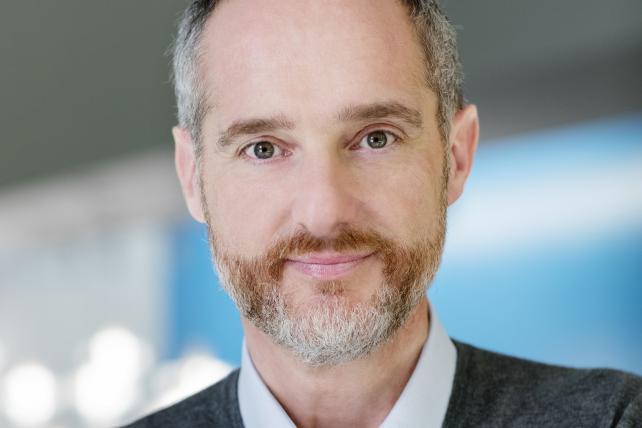 As CEO of the Americas, Mr. Zunino, an 11-year veteran of J. Walter Thompson Company, will oversee JWT, Mirum and Colloquial across North America and Latin America. Prior to Mr. Zunino's appointment, no specific executive had been managing the North American market since the departure of Mike Geiger, former JWT president and chief integration officer for North America, last year. Mr. Martinez said the leaders of each office in North America had been reporting into him.

Mr. Zunino, who has done "a great job" in aligning and building out the network's Latin American operation, will help enhance the company's digital capabilities and agenda throughout North America, said Mr. Martinez. He will also keep up the new business momentum in New York and strengthen the shop's newly opened San Francisco office. Since the beginning of the year, JWT has started working with wearable health tracking company Mio Global and the USO.

One of his first objectives is to better understand the North American market and all of its offices, said Mr. Zunino. He added that he wants to further integrate Mirum and Colloquial across the network so the agency can offer pioneering solutions for clients in a seamless way.

Content is another important area for JWT, and while Mr. Zunino said the agency has "very good talent" already, he plans on reviewing the network to see what areas may need additional support.

Mr. Zunino will relocate from Sao Paulo, Brazil to the U.S. by the end of the year and split his time between New York and Miami.

Prior to JWT, Mr. Zunino was CEO of Lowe in Brazil, and before that, he was the general manager of VegaOlmosPonce in Buenos Aires, Argentina. He also previously worked in Leo Burnett's London, Chicago and Milan offices.