75 percent of respondents say companies should not exploit the health crisis to promote themselves, but only 8 percent feel they should stop advertising
READ THIS NEXT
Petco adopts Droga5 as its new creative agency 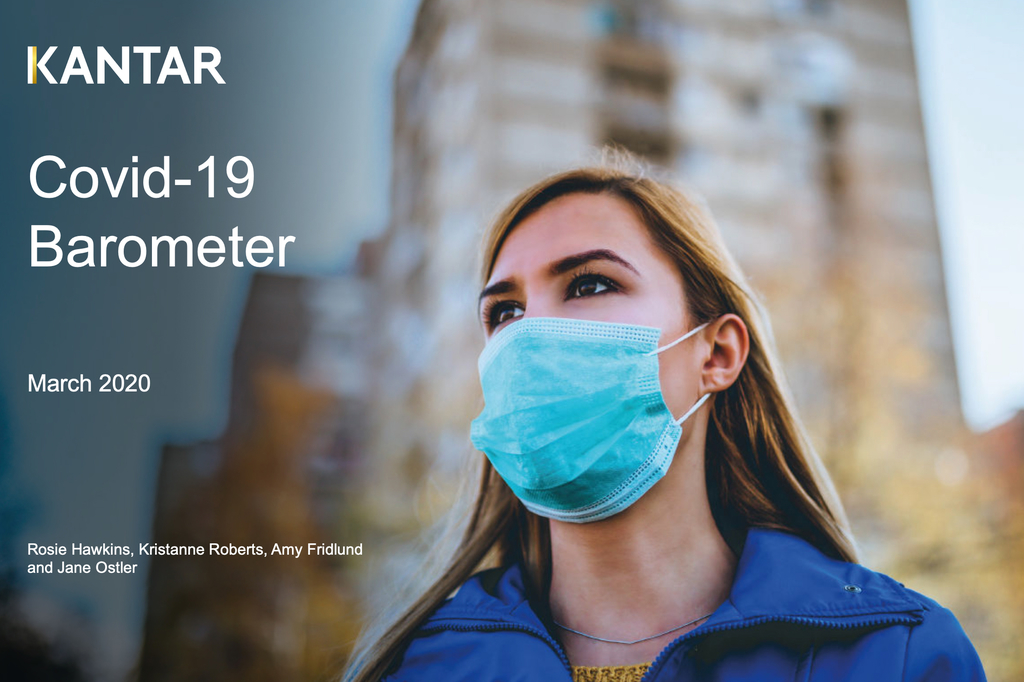 In a study that assessed global consumer sentiment around the coronavirus pandemic, Kantar found that 77 percent of respondents expect their brands to be helpful in what has become "the new everyday life." Only 8 percent feel they should stop advertising.

As many brands consider "'going dark' to save costs," the Kantar report revealed that a six-month absence from TV will result in a 39 percent reduction in total brand communication awareness, "potentially delaying recovery in post-pandemic world."

The report, released Wednesday, found 75 percent of consumers feel brands should be informing the public about their efforts to combat the situation. Consumers are also choosing brands that are putting their employees first, with 78 percent of respondents urging companies to take care of employees' health and 62 percent saying they should implement flexible working arrangements.

Meanwhile, the survey also shed light on how media is being consumed during social distancing and shelter-in-place mandates.

Web browsing has increased 70 percent, TV viewing rose 63 percent and social media engagement spiked 61 percent over normal usage rates, according to the report. Among social media apps, Whatsapp is experiencing the greatest gains, with a 40 percent increase in usage in the last few weeks. The report shows that in countries facing early phases of the pandemic, Whatsapp usage rose 27 percent; in mid-phase, 41 percent; and in late-phase, 51 percent—showing that as more people go into isolation, the more they are using the app.

Overall, Kantar found that Facebook usage increased 37 percent, and China experienced a 58 percent increase in usage of social media apps Wechat and Welbo. Spikes in usage across all messaging platforms are driven by users in the 18-to-34 age group. Whatsapp, Facebook and Instagram all saw 40 percent increases in usage from 35-year-olds.

Kantar surveyed more than 25,000 consumers across 30 markets for its report. (See the full research in a deck here.)