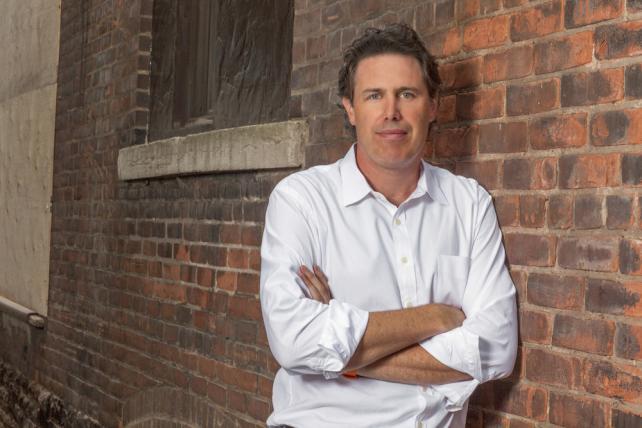 KBS is saying goodbye to Patrick Scissons, who joined the MDC Partners agency in June 2016 as its first global chief creative officer.

"We will be replacing Patrick with a New York CCO in the near future," said Guy Hayward, global CEO of KBS, via email. "In the interim, the department will be led by the existing creative leadership team."

Hayward declined to go into detail about Scissons' departure, but said the global CCO role will be eliminated. However, someone with knowledge of the matter told Ad Age that Scissons' exit was KBS' decision as part of the agency's shift to put focus more on creative in the U.S. and New York.

"KBS New York and the network has enjoyed its most creatively acclaimed year in over a decade," said Scissons via email. "I am proud of the product we put out together and have nothing but thanks and gratitude for all those involved."

Scissons declined to comment further or disclose information regarding his next steps.

When Scissons was hired in 2016, his charge was to bolster the creative output of the agency's New York headquarters while nurturing creative leadership across KBS' global network at its Canada, U.K. and China offices.