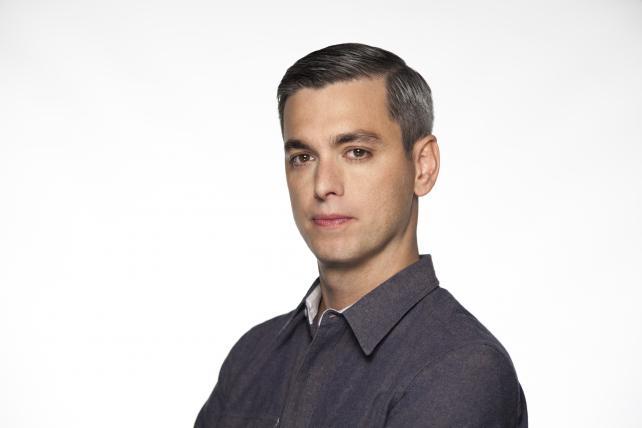 Twelve-year KBS veteran Matt Powell, who has served as global chief technology officer since last summer, will leave at the end of the year, the agency confirmed on Tuesday.

"Matt has been instrumental to KBS' success over the past 12 years, most recently as our global chief technology officer, and although we're very sorry to see him go, we understand that he is ready to take on a new challenge," Guy Hayward, global CEO of KBS told Ad Age.

Hayward said the agency was "never totally sure" if Powell would return from his recent sabbatical, but it's "delighted that he'll be helping us transition and find a worthy successor over the next six months."

At the same time the agency has named Ted Florea its new global strategy officer, succeeding Jonah Bloom, who left last month. Florea had been head of planning at Interpublic Group of Companies' Huge. He starts his new role Aug. 7.

Bloom, a former editor of Ad Age, joined KBS in 2011 as executive director-content strategy and later co-founded KBS's Content Labs. He was named chief strategy officer in 2012. Two years later, Bloom and Powell were named co-presidents of the New York office, in addition to their other roles at the time of chief strategy officer and chief information officer, respectively.

Hayward said Florea was the right person to take over strategy because of his "focus on modernizing brands" and his "blend of skills from the more classic comms to the more technology-based solutions."

At Huge, Florea worked on clients such as Canada Goose, Nokia and Zelle. He previously led brand stategy at Droga5 and earlier was group strategy director at Goodby, Silverstein & Partners, where he played a hand in campaigns for Hyundai, Frito Lay, Netflix and Chevy.

But people with knowledge of the matter expect several other executives to leave KBS in the coming months.

"There is a lot of change happening at the agency, but we remain focused on constantly improving our creative output and we know that is what's key to attracting and retaining new clients," said Hayward, who joined KBS in 2015 as its first global CEO.

The agency tracks morale and "morale is actually very high right now," he said, because everyone is "very much focused on improving the work and the work itself."

KBS is "evolving and getting stronger and fresher, so changes like this are natural, and with the all the new arrivals, the agency is stronger than it's ever been."

In May, KBS released its latest work for Red Robin, which the agency won last summer after a review. This spring, it was named global creative agency of record for Belvedere Vodka following a competitive review.

The win came about five months after the agency lost significant assignments for BMW, including social media, CRM and web development responsibilities. It continues to serve as BMW's creative agency, however, and released a spot for the auto brand's new 4 Series in February.

BMW will issue a mandatory procurement-led review in 2018, according to people familiar with the situation.