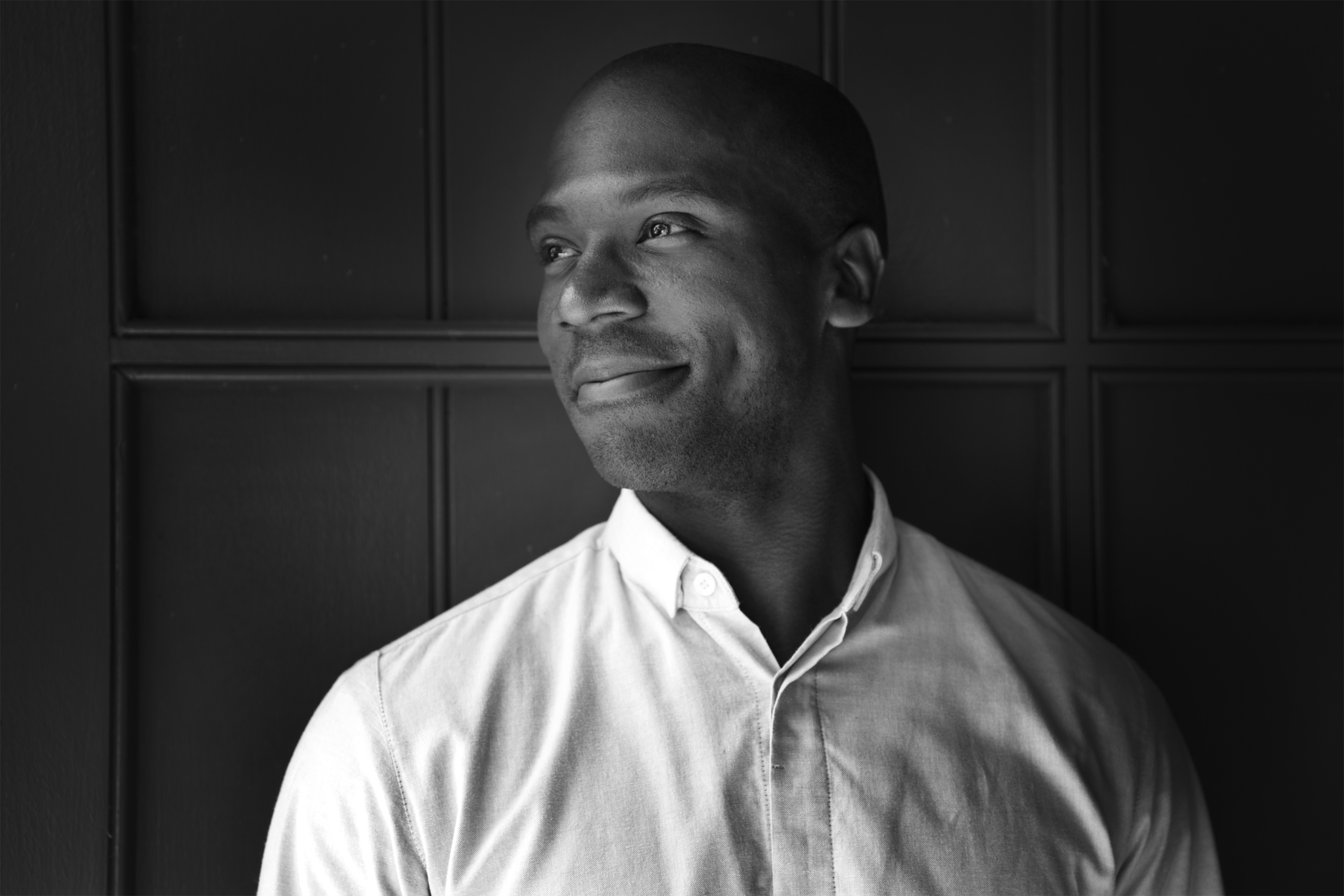 The pandemic still grips the country and racial tensions are at an all-time high. In the midst of this, a Saturday Morning co-founder is opening a new agency.

Keith Cartwright, an alum of agencies including 72andSunny, BSSP, Wieden+Kennedy, The Martin Agency and TBWA\Chiat\Day, has opened a new L.A.-based firm bearing his name on the shingle: Cartwright.

The agency, which already counts Procter & Gamble, Facebook and LVMH as clients, is Cartwright’s second go at starting his own thing. Previously, he had opened independent firm Union Made Creative, which ultimately was acquired by BSSP when he took the post as executive creative director there. In this next venture, he has the backing of WPP.

The shop currently has about 20 people on staff and is structured to be nimble while offering clients consistent, direct access to senior leadership. It operates with its own clients and P&L but, when necessary, it will be able to bolster its offerings through a partnership with the holding company's Grey Group global creative network.

Related articles
Keith Cartwright: Why Advertisers Must Get Involved
A tense moment between an agency creative and P&G exec led to 'The Look’
Ann-Christine Diaz
BSSP Acquires Creative Boutique Union Made
Ann-Christine Diaz

“Sometimes, an idea or an ask from a client requires you to demonstrate an understanding of the global market, and it’s been incredibly helpful to tap into Grey’s resources for that,” says Cartwright.

“If there’s one consistent theme today amongst our clients, it’s that they want new models that provide supreme flexibility relative to how they work, and the closer they get to the actual creative minds the better,” said Michael Houston, worldwide CEO, Grey Group in a statement. “Cartwright is another example of how putting creative leaders at the top delivers on what matters most to clients.”

Cartwright had originally intended to announce the agency in February, but the coronavirus put those plans on hold. In the ensuing months, however, he says he and his team have been operating under the radar while ironing out how the new ways of working would affect the agency’s business model.

To finally go public now, in the midst of the current strife, Cartwright hopes will bring a positive message to the community. “We talked a lot about timing,” he says. “For our industry, for people of color, it’s emblematic of progress. If we need anything in this moment it’s a demonstration of progress and change.” 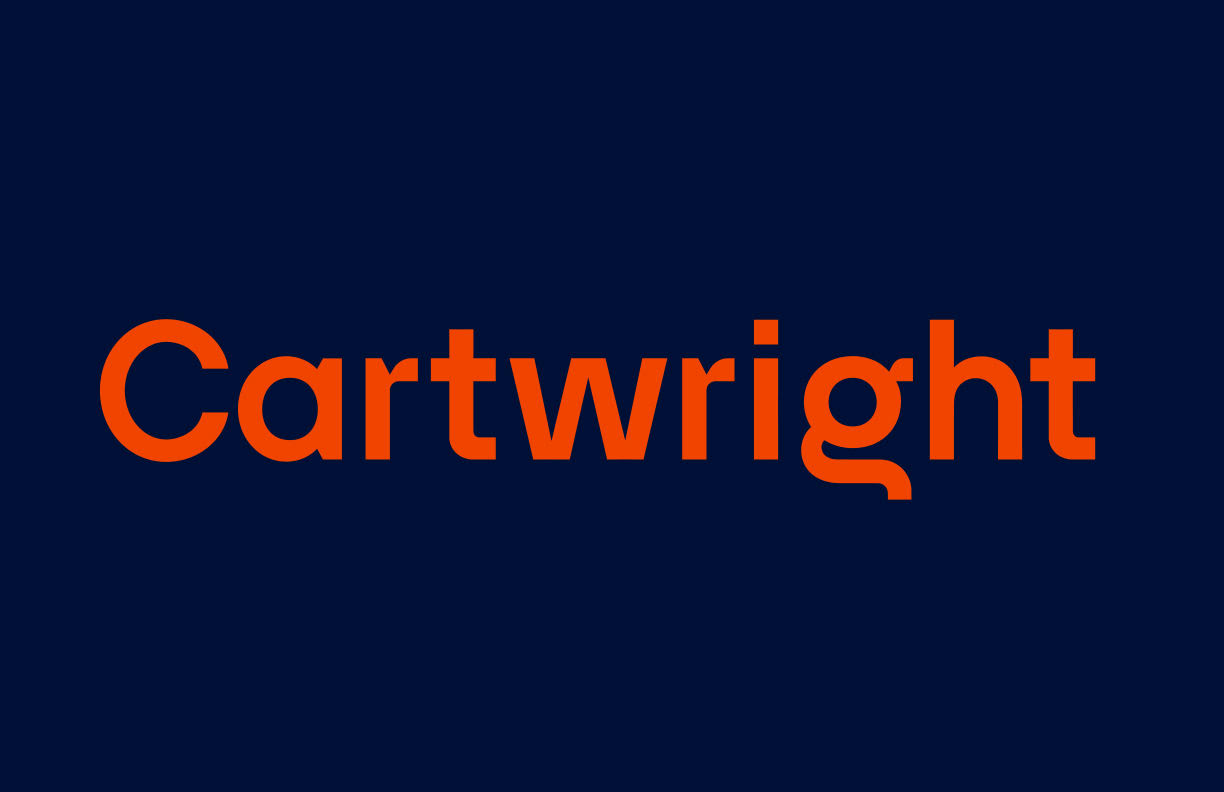 While Cartwright says that bringing diversity to the work will be integral to the agency’s mission, its driving mantra will be “creative audacity.”

“The most successful work in my career that has stood the test of time has always been audacious,” he says. “We live in an attention economy, there’s so much going on, so how do you cut through and create something that stands out?”

Among Cartwright’s creative highlights are P&G’s “The Look,” created out of Saturday Morning; LEGO’s empowering “#KeepBuilding,” targeting girls; and the 2008 “Become Legendary” campaign that helped Jordan Brand reach $1 billion in sales for the first time.

Cartwright says his previous experience trying to open his own agency helped inform his decision to go with the backing of WPP.

“I have nothing against building an independent agency,” he says. But the first time around, he learned some hard lessons. “When you’re independent, you can get stretched a bit too thin, and if you can’t scale at the right speed, you can find yourself in a bad situation,” he says. “That wasn’t something I wanted to do this time. Now I have an opportunity to scale with the right partners, but I also have my own book of business, an agency with its own point of view.”

And though he’s well aware of how holding company agencies—including those of WPP—have been among the hardest hit during the pandemic, he says his company has been in building mode over the course of the crisis. “We’ve been very fortunate to have success very quickly, and we’ve been hiring people,” he says.

The agency plans to announce a new client and more senior-level staff in the coming weeks.