KFC is asking consumers to fund its creative 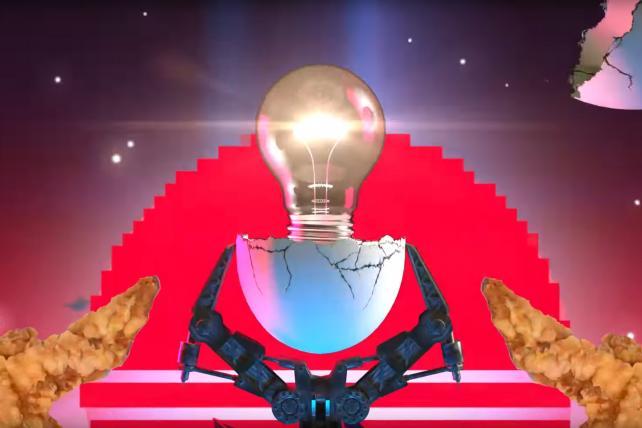 KFC is taking a new approach to its marketing: crowdfunding.

For its latest stunt, the fast-food chain is asking people to pitch in and fund, via Indiegogo, one of five ideas in a so-called Innovation Lab. Customers can also offer creative advice. (Well, they are forking over money).

Should a project become fully backed by supporters, KFC will produce the funded idea. For smaller contributions, the company is offering KFC Innovations Lab-branded swag, such as sweatpants or a ... 3-D puffy sticker pack. If a project doesn't reach its target goal, all contributions will be refunded to individual supporters.

The ideas that people can contribute to include "Kentucky Fried Hot Tub," which, as of Tuesday afternoon, had raised $95.

Another is "Colonel on Ice," an ice-skating show that would tell the story of how Colonel Harland Sanders founded the chain with only a 6th-grade education ($45 so far).

People into geo-tracking might be drawn to "Little Colonel Locator," which as of Tuesday afternoon had raised nearly $600. It features a location-tracking necktie (it works if the person wearing it is within 100 feet of a smartphone).

KFC worked on the lab with its agency, Wieden & Kennedy Portland.

The chain is already well known for stunts. It's currently running a campaign featuring Colonel Sanders as RoboCop to protect its secret recipe. It has even offered free bowl haircuts in Brooklyn, New York to promote its $3 Famous Bowls meals. And it has created items such as Colonel Sanders-styled pool floaties and a log that smells like fried chicken while it's burning. 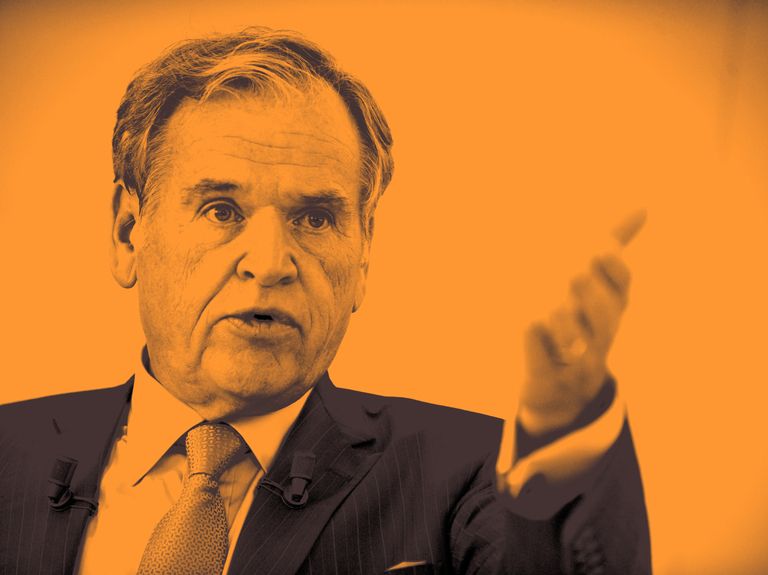