L.L. Bean Brings on the Via Agency as Agency of Record | Ad Age
Skip to main content
Sign In Register

L.L. Bean Brings on the Via Agency as Agency of Record 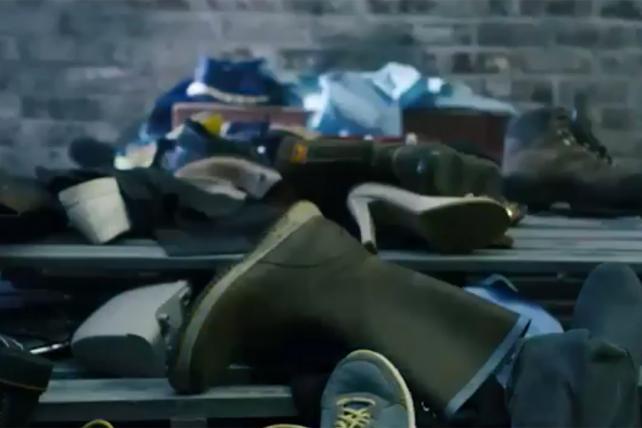 L.L. Bean has selected The Via Agency as its new agency of record, following a "highly competitive review process that included numerous agencies" across the U.S., according to a company statement.

The brand had previously worked with Erwin Penland since 2014. Representatives from the agency were not immediately available for comment. Last spring, Erwin Penland helped L.L. Bean create a campaign that played up the brand's heritage by shining light on its high-quality, durable goods as an improved alternative to disposable fashion.

For the past year, L.L. Bean has worked with Via on a "comprehensive branding project," in which the brand and agency "realized a synergy and aligned on a common strategic vision," according to a statement from the retailer.

"We need a partner who not only possesses creative and strategic talent but one who intimately understands what the L.L. Bean brand stands for. Via meets that high standard," said Chris McDonough, senior-VP and chief brand officer at L.L. Bean.

Via's first campaign work for the Portland, Maine-based brand is expected to come out this summer.

L.L. Bean, which spent $14.6 million on measured media in the U.S. last year, up from $11.2 million in 2015, according to Kantar Media, recently dealt with a major PR problem after President Trump tweeted about the brand. In January, he thanked via Twitter the founder's granddaughter, who sits on the retailer's board but is not an executive, for donating money to his campaign. He also tweeted, "Buy L.L. Bean."

The tweet prompted anti-Trump group Grab Your Wallet to put L.L. Bean on its boycott list. To extinguish the fire, L.L. Bean released a statement on Facebook saying that the company, which has 50-plus family member-owners, "does not endorse political candidates, take positions on political matters, or make political contributions."

Earlier this month, the Portland Press Herald reported that L.L. Bean saw a slight increase in sales for fiscal 2016 despite the calls for a boycott of the retailer's products. The company, which reported net sales last year of $1.6 billion, also said that employees would be given a 3% annual bonus.